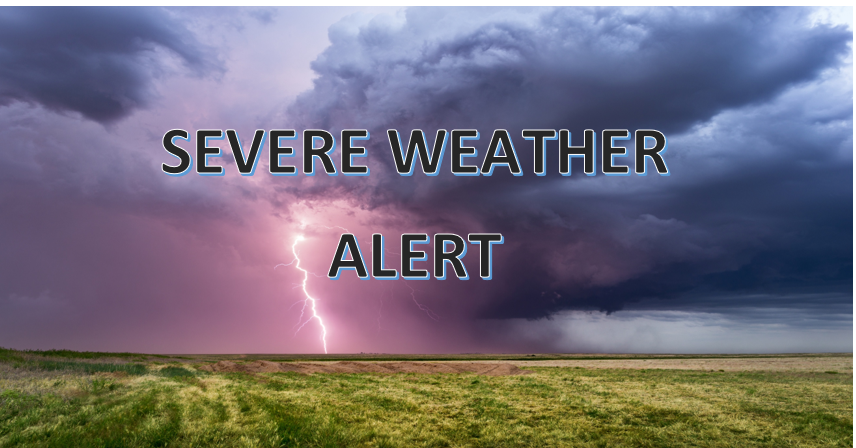 The National Weather Service has issued the following weather outlook:

A significant severe weather event is expected across much of Central Alabama from around 11 am through midnight. The greatest threat will be along and northwest of Interstate 59, where strong tornadoes, damaging winds, and large hail will be possible. The overall threat gradually decreases to the southeast of there.

A Wind Advisory is in effect from 11 AM through 10 PM for most of Central Alabama excluding areas generally south of Interstate 85. Sustained winds will be out of the south around 10 to 20 mph with occasional gusts up to 40 mph outside of any thunderstorm activity, especially in higher terrain areas.