Bailey, who has been a regular fixture at meetings for months, was back and seeking information about both his denial to open a club near the Lowndes County municipality and his proposal to use the now vacant airport in Fort Deposit for a May Day celebration.

At the Dec. 9 Council meeting, Bailey continued to ask Fort Deposit officials if the Council approved sending City Attorney Arlene Richardson to the Lowndes County Commission as part of a group opposing his opening a club near the airport.

Bailey wanted to know if the Council paid Richardson to be at the meeting. Mayor Fletcher Fountain said he could request the city’s claims docket to see what was paid out, but that it includes Richardson’s retainer fee. Richardson said the invoices are actually protected by attorney-client privilege.

No one city councilman up there has said anything to send her up there,” Bailey said. “That is against the law. It’s not right – it’s wrong. If someone is breaking the law, y’all need to act against them. The Attorney General needs to be informed. It’s outside the city limits.”

“The mayor has the to ask the attorney for whatever needs to be done,” Fountain said.

Bailey then asked about his denial for use of the airport. He was told at a Lowndes County Commission meeting recently to check with Fort Deposit officials. Fountain explained the decision.

Bailey stressed that he only wanted to use the airport for a one-day event. The discussion continued back and forth for several minutes.

“Can we use the airport?” Bailey asked again.

Bailey then addressed illegal clubs in the area, saying he had tried to do it the proper way. Bailey will likely be on the agenda again to discuss all of the same items. 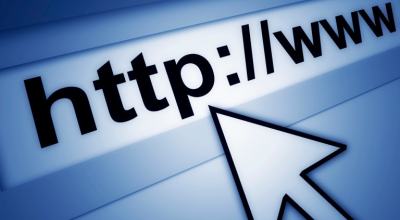