The Lowndes Signal, with which was combined with The Hayneville Citizen-Examiner, began on April 16, 1925. Judge J.D. Lamar was the editor. Lamar continued as editor until 1937 when the job was turned over to his daughter, Mrs. Charlie Mae Small. Small was editor until she retired and sold the paper to Seth Kenneth and Jewel Davis Perry in July 1946. The Perrys continued as editor and publisher until July 1960 when the newspaper and the Perrys’ interest in job printing business was sold to Cecil B. Cross Jr. and Frieda Brown Cross. The Cross’ moved the newspaper and business back to Fort Deposit, from Montgomery where it had been located for a brief period, into the same building which had previously housed the newspaper. They continued with the newspaper, which covered the entire county, and their printing business until the newspaper was sold to Boone Newspapers in 1997. 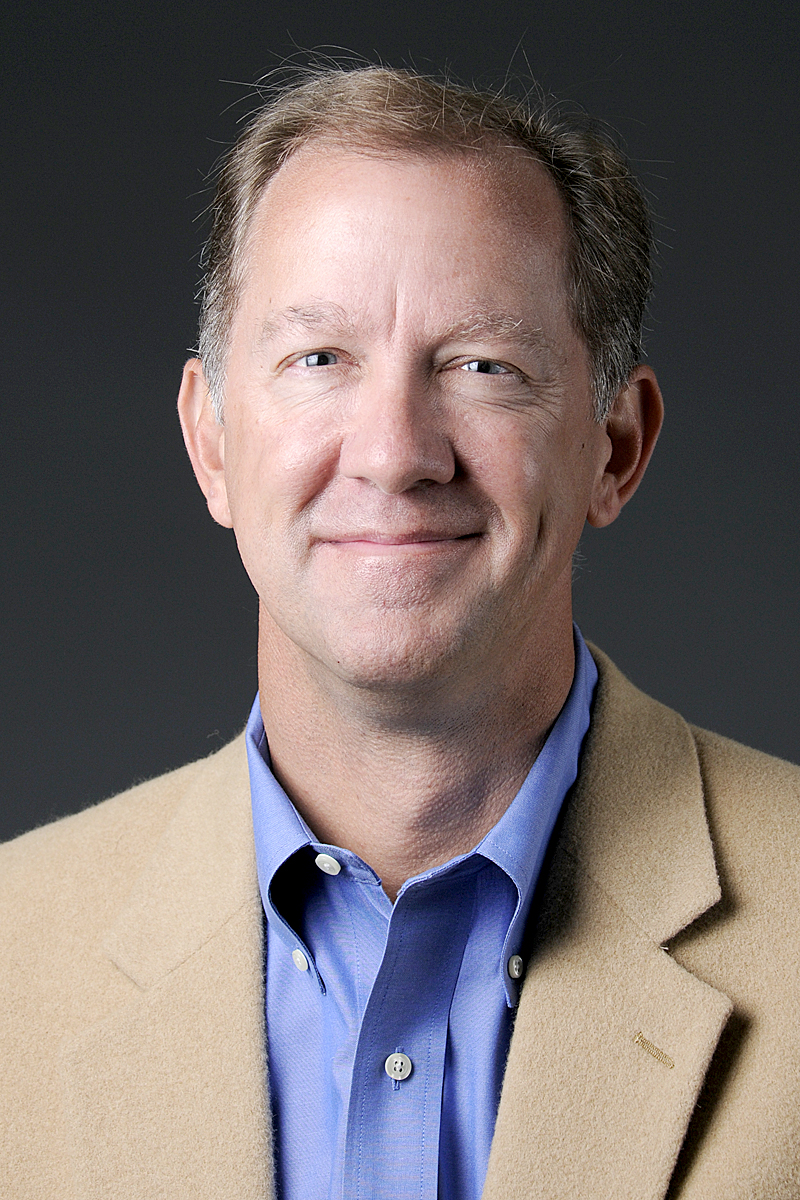 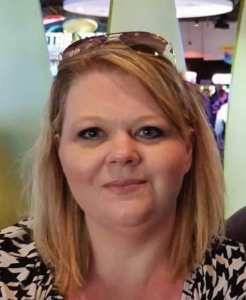 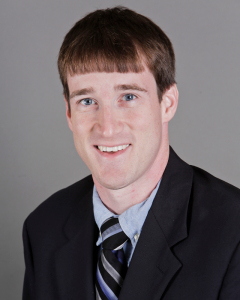 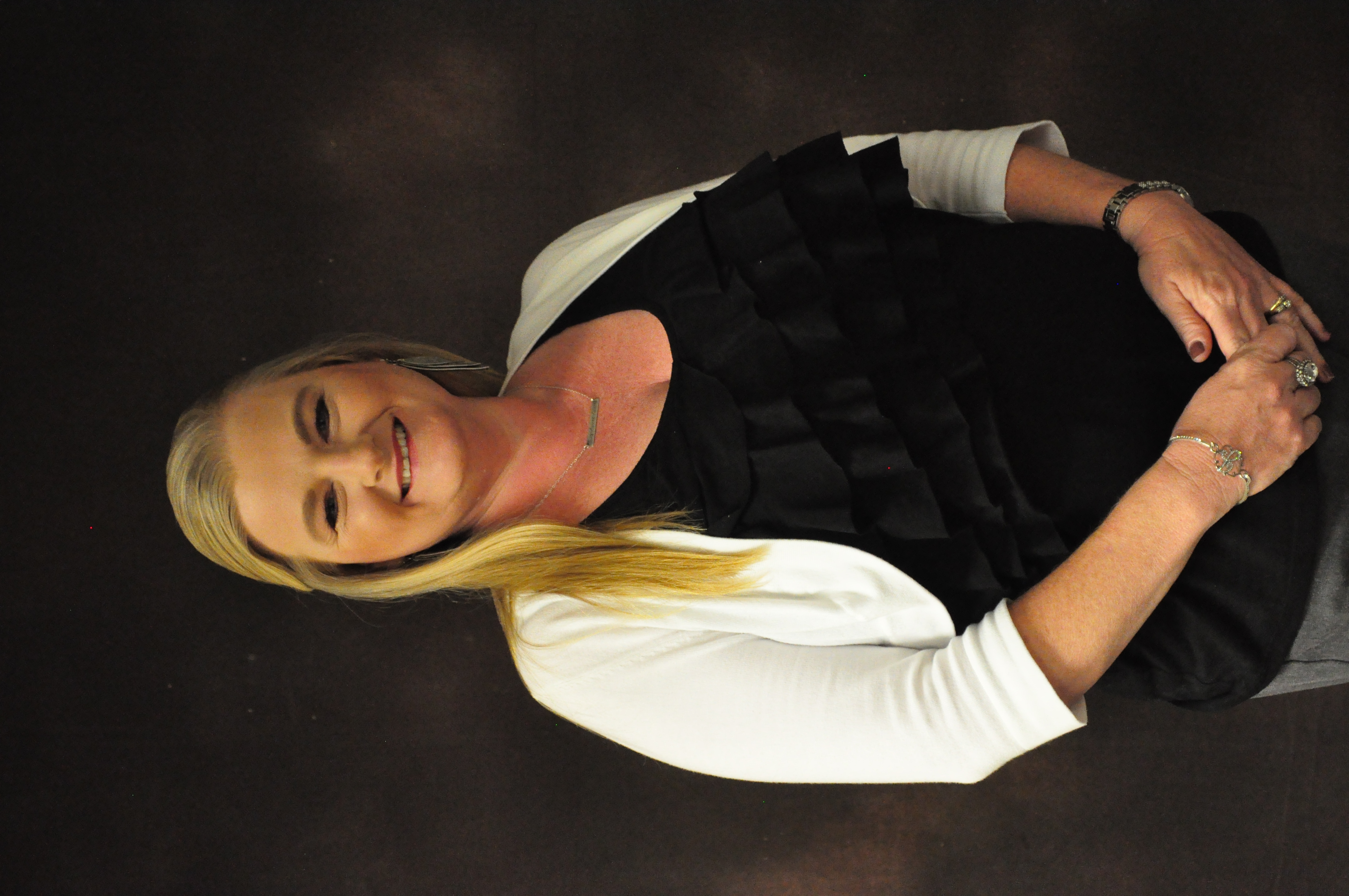 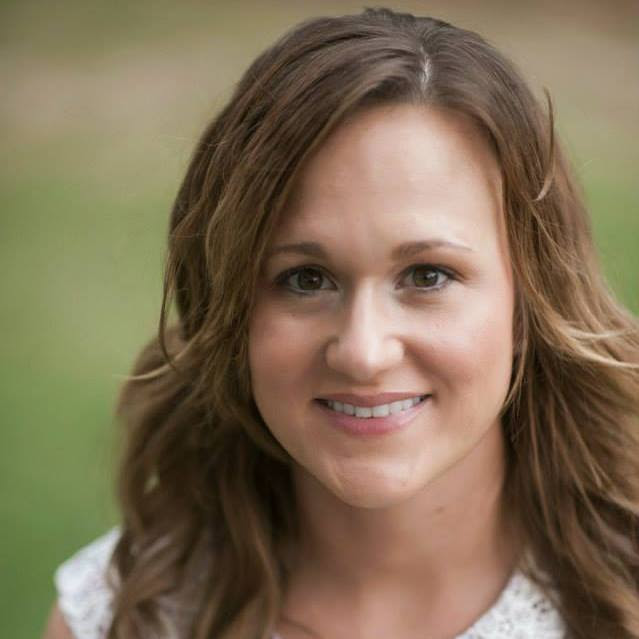 Helping a Family Member or Friend Who Experiences Domestic Violence 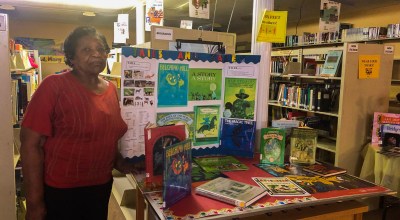 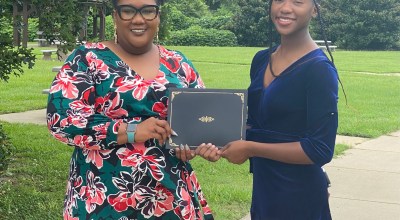