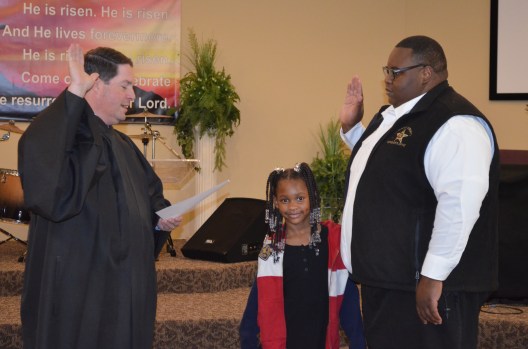 Malaysia Means stood by her father, Terrell Means, as he took the oath of office for his second term as Lowndes County Coroner. Pictured are (left to right) District Judge Adrian Johnson, Malaysia and Terrell Means. 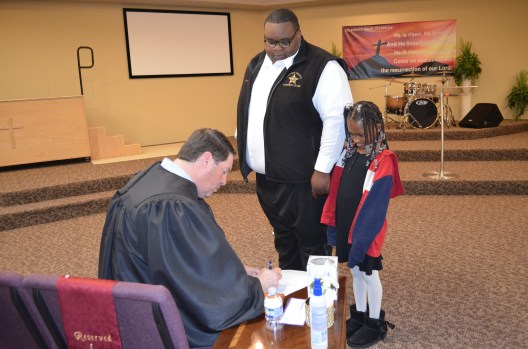 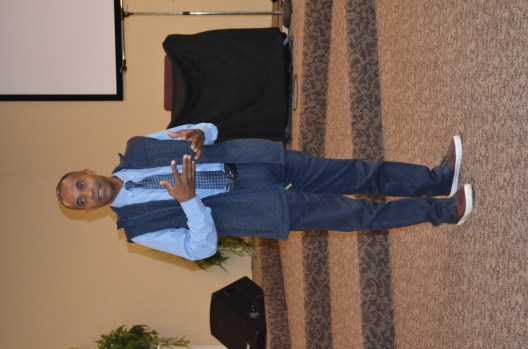 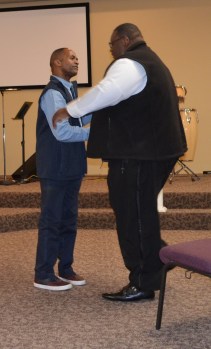 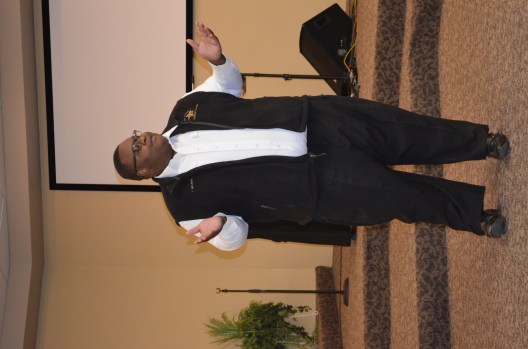 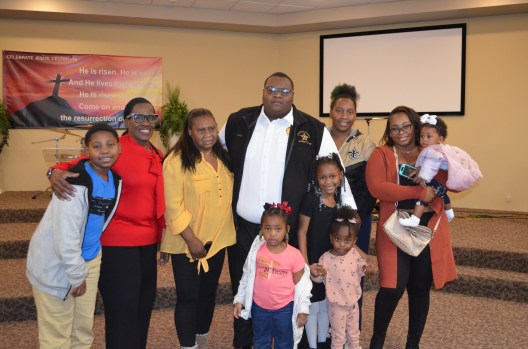 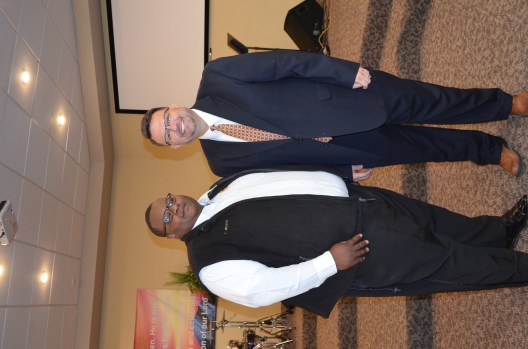 Terrell Means took the oath of office for his second term as Lowndes County Coroner at a ceremony Friday at the Southview Worship Center in Hayneville.

District Judge Adrian Johnson administered the oath to Means and noted how the Coroner-elect had served the office well during his first term.

“It’s a difficult job because Terrell is working with people dealing with tragedies every time he appears on the scene. But he manages to do that with a great amount of  sympathy and empathy for the people.”

“I’ve known Terrell a very long time,” Hill said. “Having experience as a first responder prepared him for what he did not foresee — that he would one day run for office. But by God’s grace, he has that passion and desire. He sought this opportunity and ran four years ago. He’s proven beyond a shadow of a doubt that he is capable of doing the job.”

Means said Hill and former Coroner, Doris Alexander, inspired him to strive for excellence in the office.

“Doris Alexander always said, ‘If you’re going to do it, do it for the community and do it from your heart. Then, step out in faith in everything you do for the community,’” Means said. “I believe in doing what I’ve got to do and moving forward. When it comes to anything I put my hand to, I’m going to make sure that it is 100% right.”

“I’ve known Terrell for a couple of years and have appreciated his service already,” Cox said. I am excited about his next term. He is especially equipped for this job because he has a heart for the people. That makes a huge difference. Terrell is also interested in learning and in improving and elevating the office. Lowndes County is blessed to have Terrell in that position.”