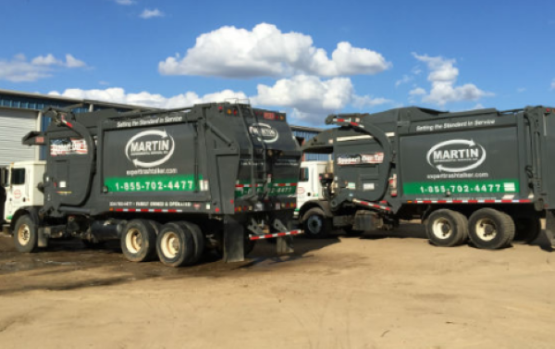 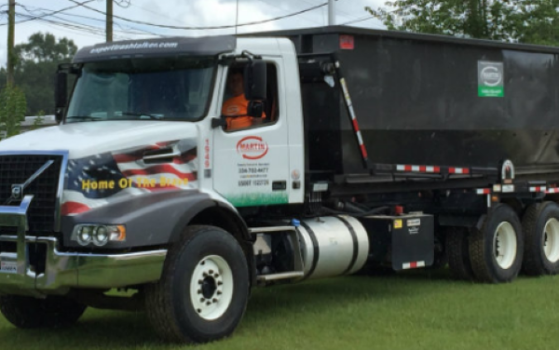 At a Jan. 9 commission meeting, Hurst outlined a 28% hike for disposal of waste through Waste Management, Inc., an increase of roughly $37,000 annually.

Martin requested commissioners consider permitting closure of the garbage service’s Hayneville office, which would save the provider approximately $14,000 a year toward helping absorb the increase and possibly avoid an increase to customers.

“We are allowed to request an increase for costs associated with disposal or other things outside our control,” Hurst said. “I gave them an opportunity to think about other cost-saving measures that would not cause an increase so we could try to work with the County. We understand a lot of people in the area are on a fixed income, and we want to be good stewards, but we have to protect our employees and our business.”

Hurst said only 2% of the 2,000 customers served in the area utilize the Hayneville office. Reducing costs by closing the office will help avoid an increase of service fees.

“My proposal is just a reflection of what their waste costs to dispose of,” Hurst said. “I am trying to figure out a way for residents not to have to pay [an increase]. We have an office [in Hayneville] which costs us a good bit of money to man, to have electricity, and rent the office. It seems like saving customers money by closing the office would be a ‘no brainer.’ If they were using it, we would need to figure out another cost saving mechanism.”

Martin purchased the contract from Liberty Disposal, Inc. in 2022, just after a negotiated service fee increase Hurst said was the first significant increase since 2015.

“[Liberty] did an increase simultaneously during the time Martin purchased the contract,” Harris said. “The rates went up then, which seemed suspicious to me, because the increase came during the same time as the contract was being purchased. They were too close together to say there wasn’t some intent. I’m not saying there was an intent by Martin, but it was an intent to make the sale more feasible for Liberty.”

“Everything there is clustered together so he’s not really losing fuel and time in the rural parts of the county,” Harris said. “He’s making up for it because residents of those towns are close together. That should be a well that helps [with the cost increase] as well.”

Service costs for an area depend upon the distance between houses and a number of other factors, Hurst said., he added, but doesn’t go far to absorb the hike in disposal costs.

“I did have to go up on Hayneville and Mosses because they only have 400 houses between them both, and they weren’t being charged enough to cover the cost,” Hurst said.

Commissioners discussed the pros and cons of permitting Martin to close the Hayneville and Hurst told commissioners he would continue looking for ways to “lean” the process.

According to Hurst, the Commission will determine how to handle the cost hike. Providers can increase service fees, but Martin said he hopes cooperative efforts can avoid passing the increase on to area residents.