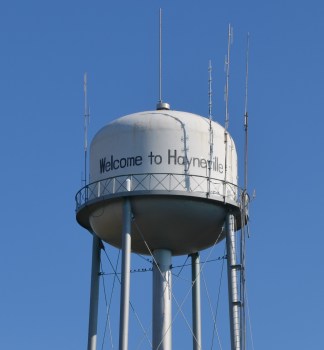 By Friday afternoon, water services had been restored to Hayneville and Letohatchee Customers. 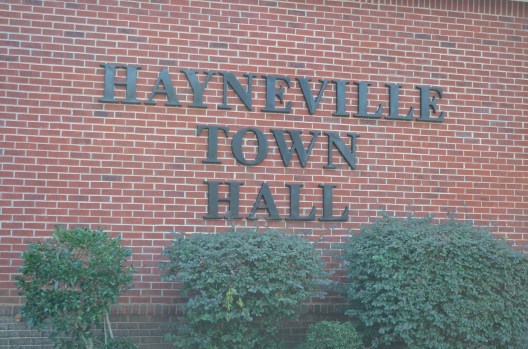 According to Hayneville Mayor Jimmy Davis, Letohatchee water service was restored on Friday, but residents waited for the tank to refill before enjoying full water pressure.

“Our water supervisor said everyone in Letohatchee has water,” said Hayneville Mayor Jimmy Davis. “The system is still not up to full capacity, but everyone has water with some decent pressure. We’re still waiting for the tank in Letohatchee to fill up.”

According to Davis, frozen pipes on residential properties caused the outage, leaving all of Letohatchee without water, while Hayneville customers experienced low water pressure and oil or sludge deposits in their water flow from Dec. 23 until Friday.

“There was no major main line area to fix except one leak on Miller Street,” Davis said.

Lowndes County Emergency Management Agency Director Rodney Rudolph learned of the outage on Christmas Day and has worked with Alabama Department of Environmental Management personnel since then to identify resources and work toward a plan for future outages.

“Our officer responds to emergencies,” Rudolph said. “We have all the state resources at our disposal. All utilities are supposed to have already given us a plan of action so we can respond. They should have reported to me at the time and with updates.

County Commissioner Dickson Farrior alerted Rudolph after citizens called him about the outage.

“I called him and told him to use all the resources we had to try to get the water back on,” Farrior said. “Of course, that is the Town of Hayneville’s [responsibility]. The people of Letohatchee suffered tremendously and many were six days without water.”

The Commission provided transportation to deliver bottled water in Hayneville and Letohatchee, Farrior said, and fielded calls from affected citizens, including Farrior’s own son.

“A lot of people were concerned,” Farrior said. “I was concerned. My son was telling me every day, so it was personal. This is not the first time Letohatchee has been without water. This has been an ongoing problem for several years. Hopefully something good will come out of this.”

In January, Rudolph said he plans to meet with water authority representatives to identify planning requirements so the county will already have a plan in place to resolve any occurring issues.