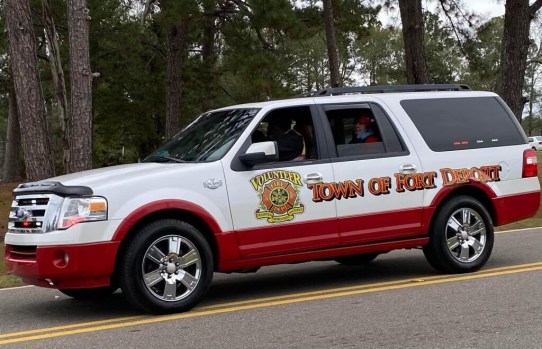 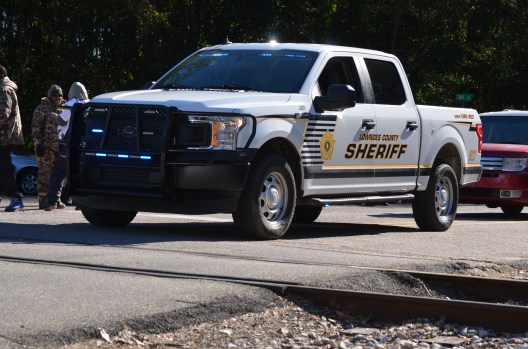 According to Lowndes County Sheriff Chris West, a first responder’s duties are stressful and become even more so without support from the community and elected officials.

According to Lowndes County Sheriff Chris West, a first responder’s duties are stressful, and become even more so without community and elected officials’ support.

“We do work in the community, trying to heal our neighborhoods,” West said. “A lot of chiefs and sheriffs have to deal with the stress of politics. We’re honestly passionate about doing the best we can for our communities, but there’s so much there’s someone, somewhere playing politics. You can’t play politics with people’s lives.”

Many first responders answer requests for help even when they are off-duty, an occurrence which impacts their entire family, West added.

“If you get a call at home, it can upset everyone in your home,” West said. “We’re there to help make things better, and we’ve gained the community’s confidence and trust. If that’s the objective, when I’m at home in my peace and receive a call, I certainly can’t tell someone I can’t be bothered to hear what they have to say.”

First responders often witness things they cannot unsee and carry those visions along with the corresponding feelings, into their home life.

“We see things most people don’t want to see,” said Liberty volunteer fireman and Butler Fire Association President Keith Foster. “It’s a job that nobody wants but it must be done. Everybody wants [the service] but nobody wants to do it.”

“In the world [of first responders] there’s not enough of that done,” Sanders said. “All the men and women want to be big boys and girls and act like it doesn’t affect them, but it does.”

“We communicate so one person isn’t shouldering the whole load,” Mears said. “We don’t want officers to deal with issues by themselves. We share it amongst ourselves and with others who need to know. We’ve all seen different things and we help each other.”

Many local departments employ a chaplain, someone trained to counsel and guide those who are grappling with trauma.

“First responders have a high suicide rate,” Carmichael said. “That’s why I went to Clay about doing a monthly breakfast. It’s a place for them to get together, talk, and get out what is inside that needs to come out. They can talk to other people, other law enforcement, or first responders who have gone through the same situations.

Carmichael said law enforcement officers face negativity from a public which doesn’t always understand officers are there to help.

“There’s so much negativity in the world and they show it in themselves,” Carmichael said. “You can see it in their eyes, how they feel when people don’t support the police like they used to.”

“We tend to put things aside to do the job we’re called to do and cope with it later,” Foster said. “Most people don’t realize, especially with volunteers, we’re always on call. We leave our families, when necessary, to help somebody with a problem, a house fire or a wreck. The main thing is to be understanding.”