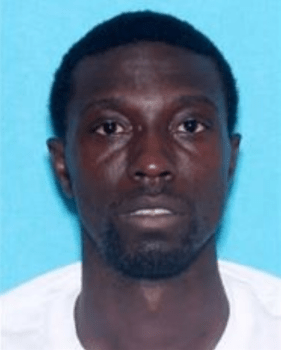 Greenville resident Michael Jerome Butler is being held without bond at the Autauga County jail after the abduction and rape of two teen girls in Prattville and the murder of a woman in St. Clair County. 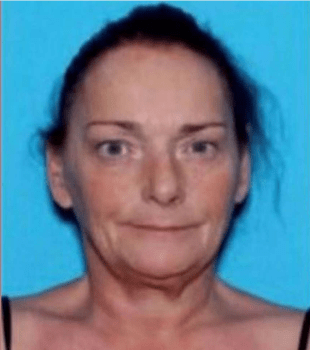 Victoria Malet, of Lincoln, was found murdered on Nov. 6 around 11 a.m. in a wooded area of St. Clair County.

Greenville resident, Michael Jerome Butler, 35, is being held without bond at the Autauga County Jail after allegedly committing a string of violent crimes culminating in the murder of a woman in St. Clair County.

After an extensive investigation and a multijurisdiction effort, the St. Clair Sheriff’s Office obtained a murder warrant on Butler for the murder of Victoria Ann Malet.

Investigators found Malet’s body Nov. 6 around 11 a.m. in a wooded area of St. Clair County. Malet had suffered from multiple gunshot wounds to the head.

At the time of Malet’s discovery, Butler had already been apprehended on eight charges including armed robbery, kidnapping, and sexual assault of two Prattville teens.

According to District Attorney for the 2nd Judicial Circuit Court, Charlotte Tesmer, Butler encountered the teens at a Prattville Walgreens on Nov. 3 at approximately 8:30 p.m. Butler produced a firearm, demanded money, and ordered the victims at gunpoint into their vehicle, a 2008 Honda Pilot.

The victims were taken into Lowndes County, where Butler sexually assaulted both girls. They were then ordered to drive him to Montgomery, where he stopped and was captured on video at a Southern Boulevard gas station.

Butler ordered the teens to travel back to the Prattville Walgreens where he left them around 11:45 p.m.

“There was an allegation that he abducted two young ladies and brought them to an area in Lowndes County and sexually abused them,” Tesmer said. “The Lowndes County Sheriff’s Office and other law enforcement worked hand-in-hand. We discussed the situation and decided Autauga County would take the lead since it was one continuous crime.”

Law enforcement tracked Butler into Georgia where he is accused of attempted murder. He re-entered Alabama and was apprehended on Nov. 5, but not before he allegedly shot and killed Malet.

Johnson said his office will work with Lyle Harmon, District Attorney in the 30th Judicial Circuit to prosecute Butler for the crimes.

“He has five prior felonies,” Johnson said. “With his records, the possible punishment is life without parole under Alabama’s Habitual Felony Offender Act.”