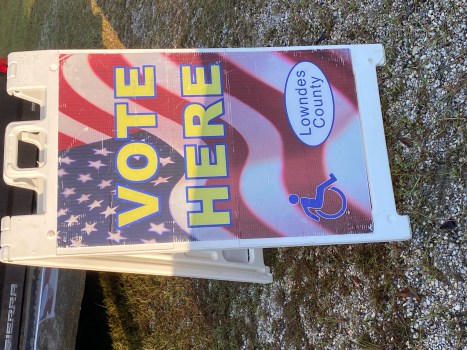 Lowndes County residents turned out in steady numbers to exercise their Constitutional right to vote. 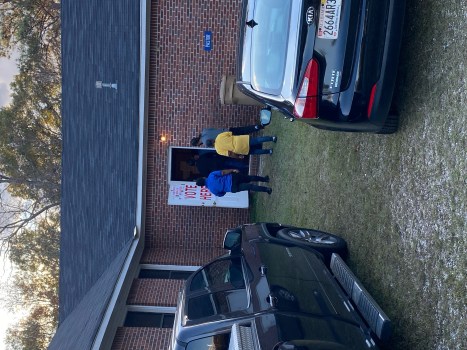 Lowndes County voters trickled in throughout the day, to cast their vote for county, district, and state office candidates. 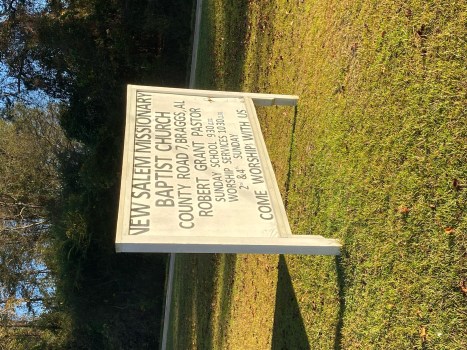 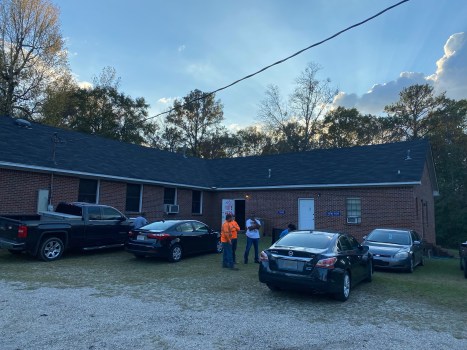 Democrat Robert Stewart won State Senator for District 23 in his first-ever bid for office, succeeding against Republican Michael Nimmer and Libertarian Portia Shepard with just over 50% of the votes.

“Gratitude is the guiding force which inspired me to run for office,” Stewart explained. “I was born, reared, and educated in this district. I received my foundation here, so I see the potential. District 23 is the epicenter of southern hospitality.

“I feel like I’m the commissioner of rural Alabama,” Pate reflected. “We just met with a group that’s gotten a half-million dollars appropriated by the legislature. We’re going to write a strategy for economic development in rural communities.”

In the statewide elections, voters elected to ratify the Constitution of 2022 and approved all statewide amendments.

“Congratulations to Governor Kay Ivey, Senator-elect Katie Britt and the rest of the Alabama Republicans that succeeded in keeping Alabama red this year,” said Republican National Committee Spokeswoman Savannah Viar. This ticket ensures strong leadership for the future of the Yellowhammer State. Alabamians won’t stand idly by and let the left’s radical agenda continue. Together they will work to get this country back on track.”