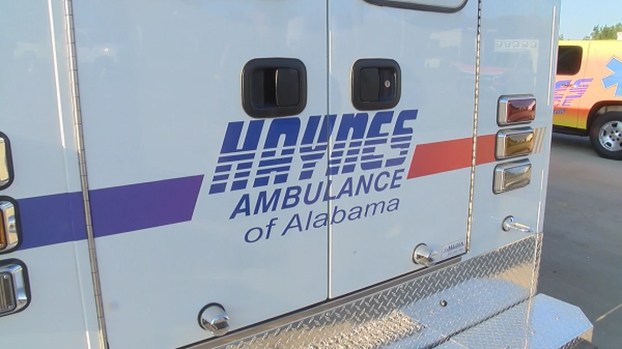 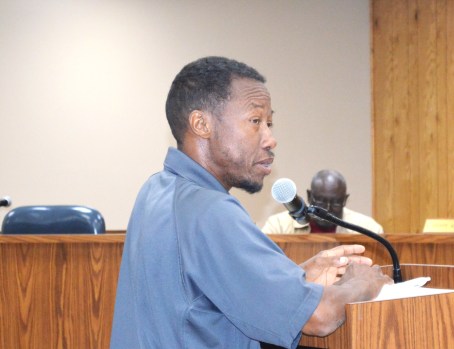 Haynes Ambulance currently holds a contract to services in the County. According to Rudolph, citizens and officials are concerned residents’ needs are not being met.

“We are concerned about the response time and [Haynes drivers] not being familiar with the area,” Rudolph said.

Sheila Payton is one of many residents who have experienced slow response times from Haynes.

“The ambulance services are just terrible,” Payton described. “It’s like we’re still back in the old days [before service was available].

“When my daughter had an accident in August, her truck alerted responders that she was in trouble. She was injured and the ambulance took over two hours to respond.”

“We are getting real bad response times and a lot of complaints,” Farrior explained. “If someone needs an ambulance, they have a long wait. It could be a life-or-death situation.

“We are trying to improve the service for the people in the county. It’s really important in a rural area like this to get somebody to medical help when they need it.”

Rudolph is looking at options for purchasing ambulance trucks and hiring employees to provide rescue response. Other options, Rudolph said, could include requesting new bids for service providers.

“We are looking at the cost of having a Lowndes County service, hiring people in the County who will answer to the commission versus continuing to contract it out,” Rudolph said. “If we bid it out, the commission can consider not only the lowest bid, but who can provide the best service for the area.”

Farrior said bringing Lowndes County more reliable ambulance service is his chief goal as a commissioner because in 1965, at just 17 years old, Farrior witnessed his own father’s death.

“We lived outside Hayneville,” Farrior recalled. “All I could do was drag him out of the house, put him in the car, and take him to the hospital. He was dead when we got there.

“I didn’t want anyone else to be in the situation I was in, with nobody to call for help.”

Rudolph presented research findings at an Oct. 24 commission meeting and is still investigating all viable options.

Rudolph has been unable to get Haynes representatives to address the county’s concerns, and Commissioner Charlie King, Jr. requested Rudolph arrange a meeting for commissioners to talk with Haynes and discuss solutions to current service deficiencies.