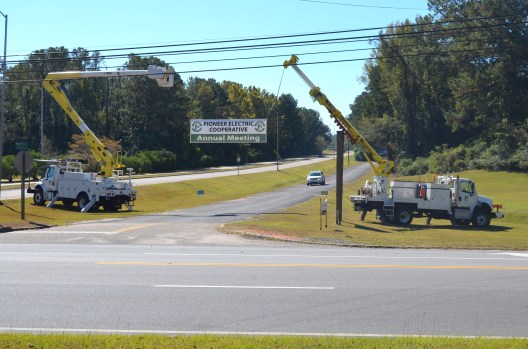 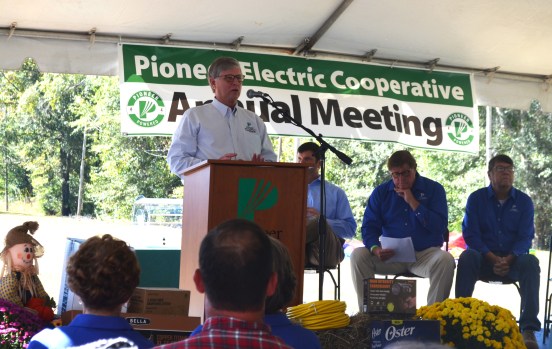 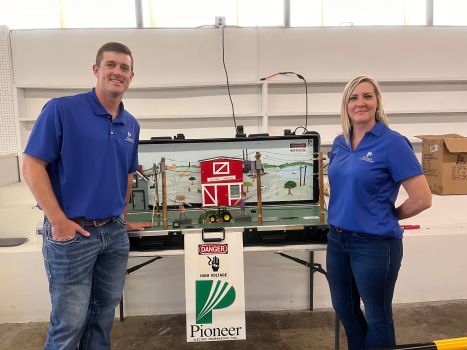 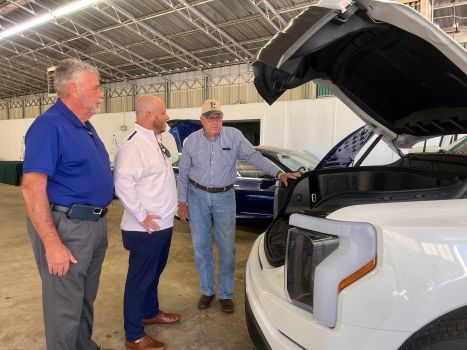 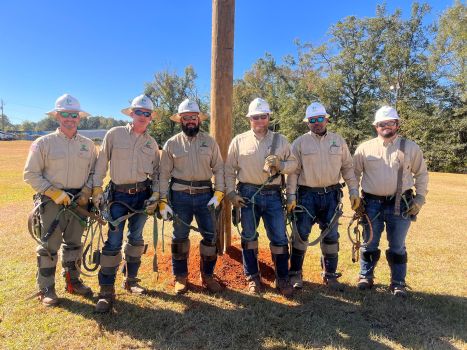 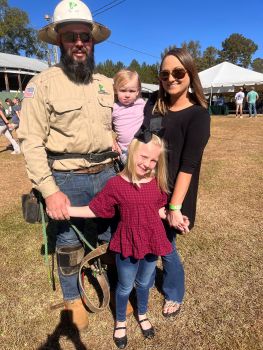 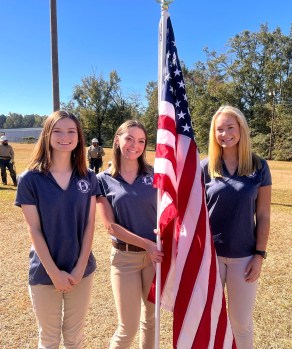 Over 207 registered members and their guests attended the cooperative’s first in-person meeting since 2019.

Guests at the event heard business and financial reports for the cooperative’s 2021 fiscal year and voted to elect trustees for three area districts. Winners of those elections included Bill Farrar for District 2, Dave Lyon for District 5, and Linda Arnold for District 8.

“I’m happy with our co-op,” Ira said. “[The cooperative] is more personal {than state-wide power companies]. They can send out a crew who can handle every situation, whatever it is, instead of having different crews that do different things. We are honored to come out and support our co-op.” 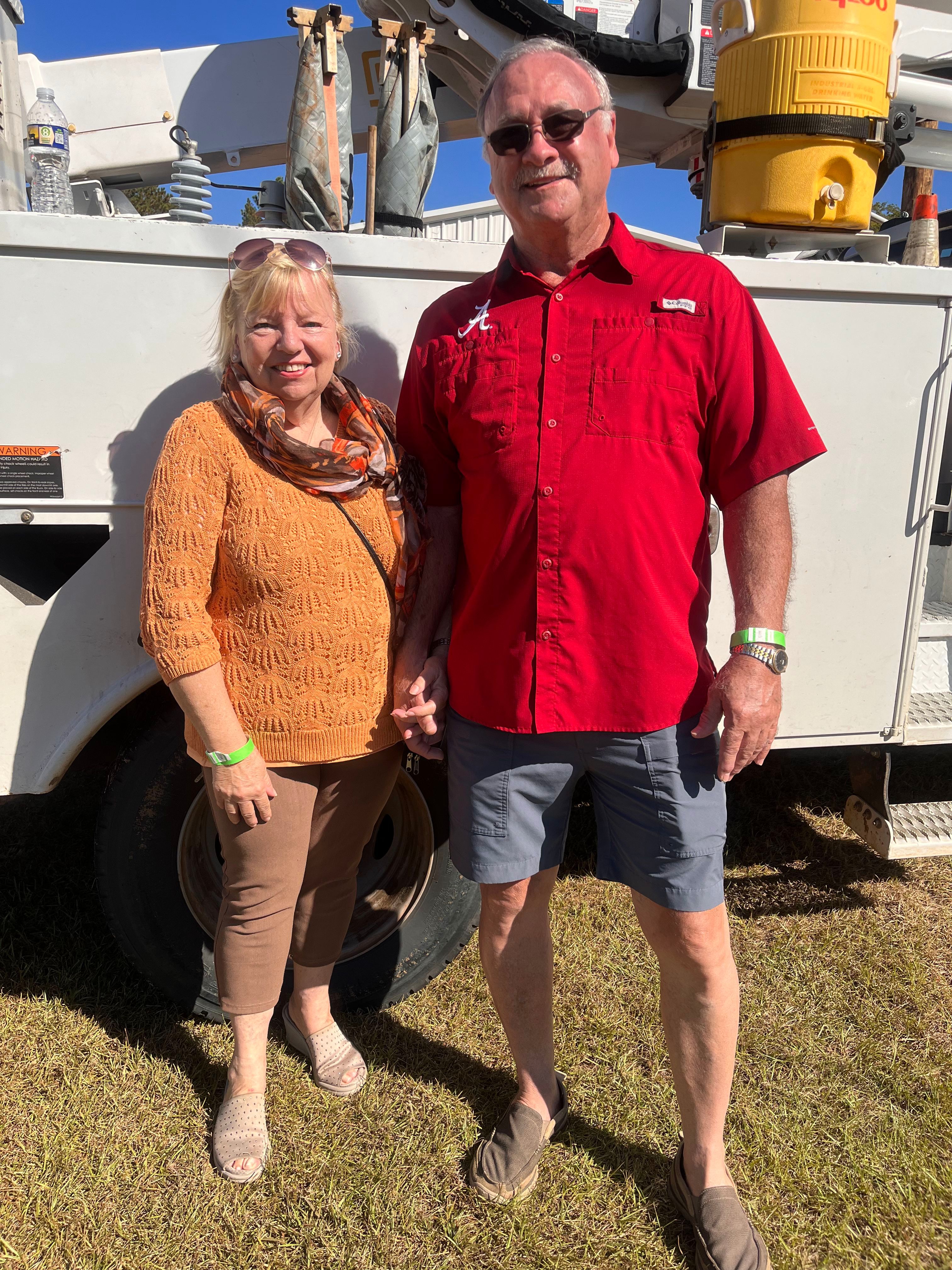 In addition to the business at hand, the event boasted something for guests of all ages. A bounce house, balloons, and linemen hats were available for the crowd’s younger members, and everyone enjoyed the local band, Two-Lane Hi-Way, who entertained guests before the business meeting began. 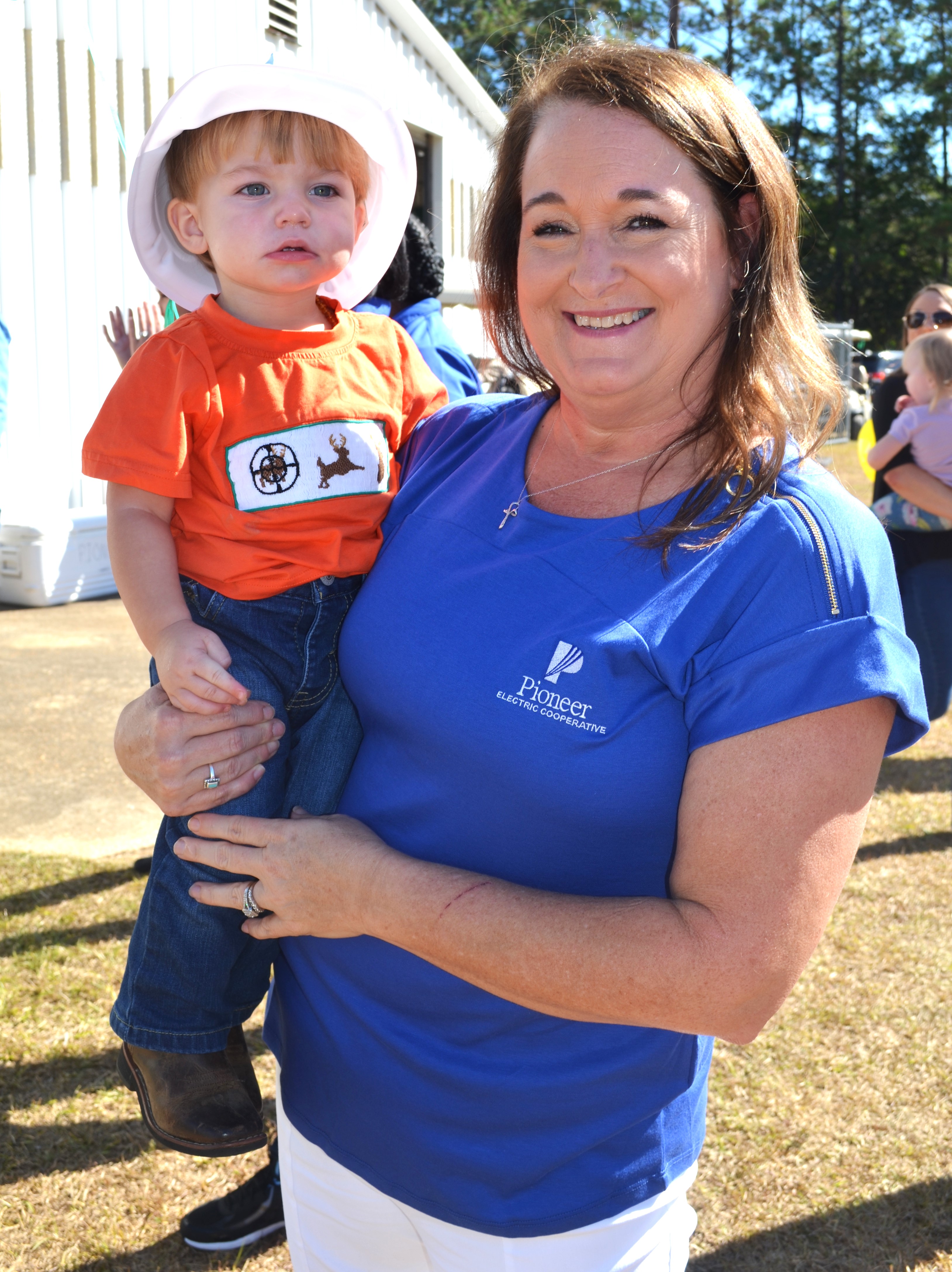 Drawings were held for the generous door prizes available — $100 bill credits and a year’s worth of electricity valued at $2,232.

And while some members voted and enjoyed gathering with friends and neighbors, others learned from demonstrations and exhibits available inside the pavilion.

Representatives from SmartHub, Capital Credits, and Operation Round Up were on hand to answer billing and payment questions and explain the benefits of credit union membership. 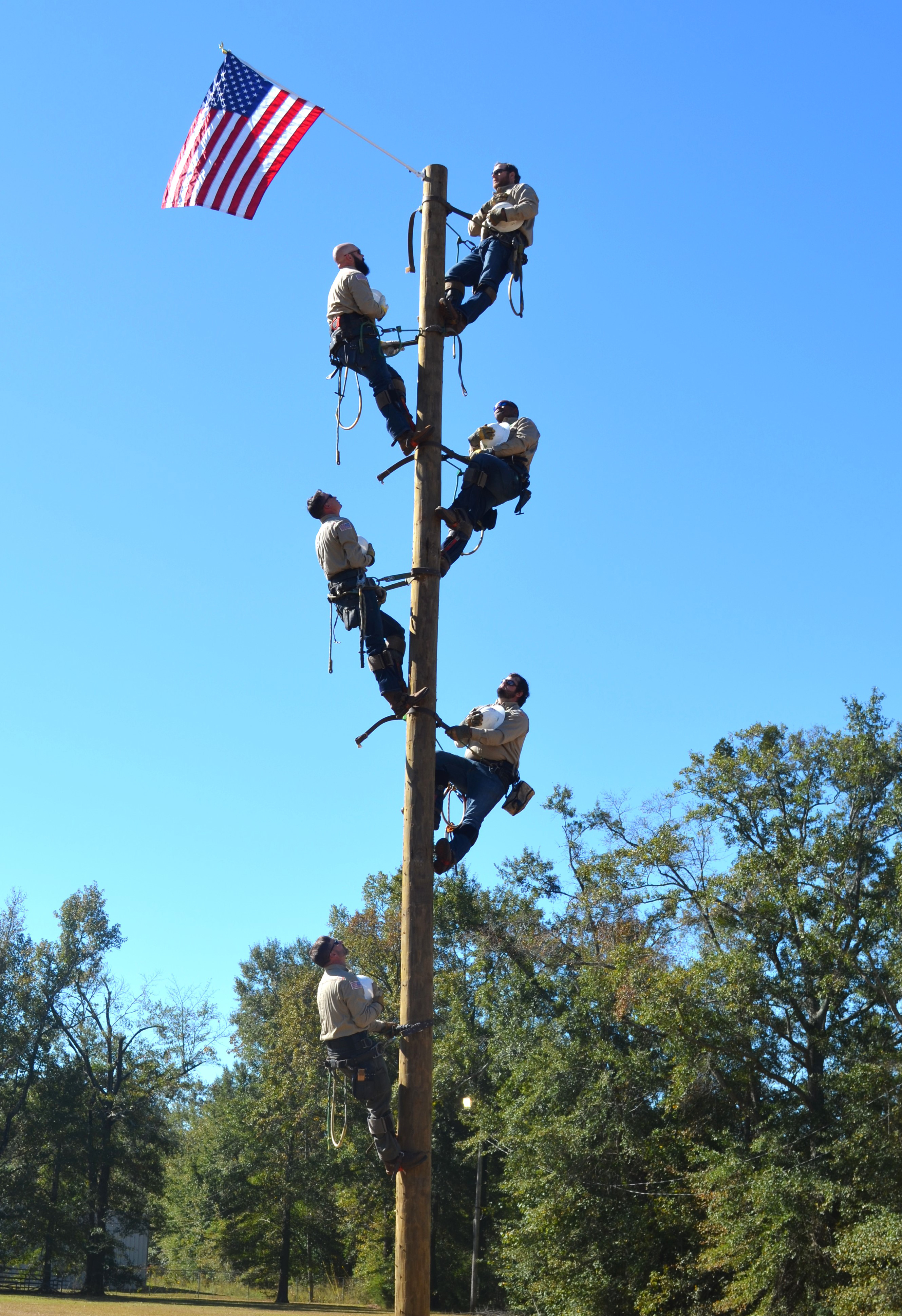 One of the day’s highlights included the flag raising ceremony, when Pioneer linemen climbed a power pole to raise the American flag for the National Anthem.

Former lineman, Brandon Hinson, participated in the event and afterwards explained his new role as technical engineer — a role which is part of the cooperative’s efforts to keep the power on for Butler and Lowndes County residents.

“I do inspections now instead of doing the line work,” Hinson explained. “We are doing inspections, making sure everything is up to standard.”

After the National Anthem, Youth Tour students Hannah Scruggs, Kalee Russell, and McCann Perkins led the crowd in the Pledge of Allegiance.

“High school juniors in coops all across the country participate in Youth Tour,” said Pioneer’s communications director Christi Scruggs. “These students compete for a spot to represent their Co-op at the statewide gathering where they compete for a chance to be part of the National Youth Tour.”

Russell said Youth Tour has revealed to her what goes on behind the scenes of an electric cooperative.

“I didn’t realize how much work went into electric coops and all that they do,” Russell said. “I’ve gotten to learn a lot that I didn’t know about co-ops.”