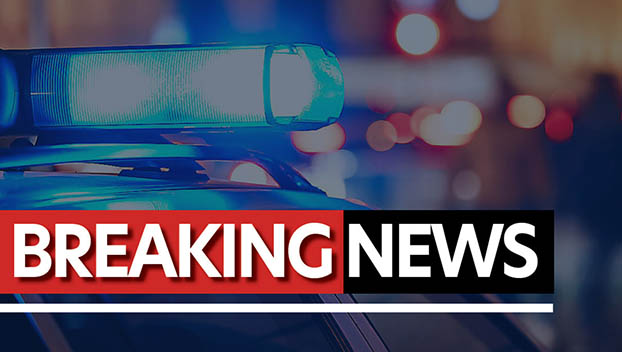 The Lowndes County Sheriff’s Office released information regarding the incident at Brandon Place in Lowndesboro at 4:04 p.m.

Lowndes County Sheriff Christopher West said a 911 call was received at 7:09 a.m. from the 2400 block of Brinson Place.

According to West, Alabama Law Enforcement (ALEA) and Prattville Police Department’s SWAT teams arrived at the scene and were able to gain entry into the residence. Law enforcement found the residence to be empty.

“There were no signs of anyone being injured at the residence,” West said.

The Lowndes County Sheriff’s Office is actively investigating the incident and details will be provided as they are released.

A hostage situation is underway in the Lowndesboro community near the Alabama River on Brinson Place.

According to a new report by WSFA News made at 12:18 p.m., law enforcement have surrounded a home and are communicating with an armed man barricaded inside with two hostages.

“A guy had a girl in his house, and somebody kicked in the door and started demanding money,” witness Jason Bailey told WSFA. “I guess they roughed him up for a little while. He actually escaped through a window down about 20 feet to get to the ground.”

The situation is currently unfolding and all available updates will be provided as they are released.