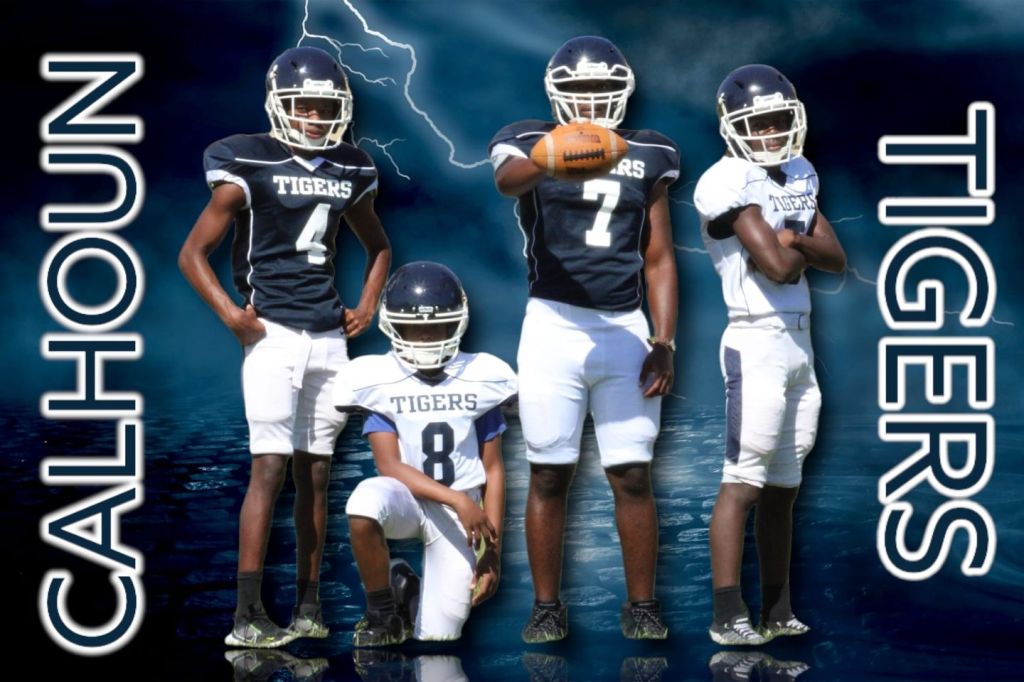 Athletic Director and Coach Nicholas Rankins has used his past history working in nonprofit organizations to garner support for Central Hayneville High School and The Calhoun High School sports teams.

“The opportunity to have the uniforms came about after I was networking with Telma O’Neal of Destination Athlete working to get sponsors for our athletic programs,” Rankins said. “In Lowndes County, we don’t have as many big businesses as other counties, so building new partnerships has been very important for our programs.

“Mrs. O’Neal connected me with representatives from The JJ Watt Foundation, and from there I told them of our needs. With moving our program to junior high, we didn’t have any uniforms for our guys. They asked me to write out things we needed and they provided. The uniforms are a blessing to the entire program.”

The foundation is not the first organization to make a donation to the athletic program.

“The community and the sponsors we have had step-up has made a major impact on our programs,” Rankins said. “We have been able to purchase new uniforms and equipment for several programs, and it has been important for transportation, which takes a huge part of our funds.”

Rankins said the Lowndes Athletic Program would not be able to be what it is without the help of stakeholders and community partners that have given generously their time and money to make sure athletes have a place to play.

“Dream Big, Work Hard. Those four simple words have helped to transform Pewaukee native J.J. Watt from small-town Wisconsin boy to being selected the No. 11 overall pick in the 2011 NFL Draft by the Houston Texans and the 2012, 2014, and 2015 NFL Defensive Player of the Year,” the J.J. Watt Foundation said.

Watt sent a message to the school through his foundation.

“I hope to make you proud of me on the field as well as off the field by helping the kids in the community have the same opportunities that were afforded to me.,” Watt said. “That is only possible with the support of people like you, and for that I’d like to say thank you! I would not have received such success if it were not for the support of athletics… this is the intent of my organization.”

For more information on the foundation, please visit https://jjwfoundation.org/.