Op-ed By Beth Chapman (Beth Chapman has worked in executive positions in four of the seven Constitutional Offices, being elected statewide to two of them – Secretary of State and State Auditor. She has worked as a Cabinet Member for a Governor, a Press Secretary for a Lt. Governor, working closely with the Alabama Legislature and multiple state agencies.)

I’ll take the names out of it so it’s not so personal. Last week the state executed a man who killed his ex-girlfriend in 1994 – 28 years ago. He was put to death by lethal injection, which is supposedly the most humane procedure to put someone to death.

The officials involved said, “Justice has been served.” Legally speaking it had, but I could not help but think in other ways it had not.

Justice has not been served in that the man put to death was allowed to live more years after he killed his victim than the total number of years she lived in her 26-year lifetime.

After being convicted for murder, he was given the three basic necessities of life:  food, shelter, clothing and more — expense free by Alabama taxpayers. He did not get these free necessities for a year or two or three. He got them for 28 years. Also, he was provided legal assistance that filed countless appeals on his behalf. All were denied.

I have to wonder if his ex-girlfriend, whom he shot three times, would have preferred the more humane procedure of a lethal injection had she been given the choice. She had no choice, and she wasn’t given 28 more years to live. She wasn’t given 28 years of free food, medical care, or offered a final meal of her choice before she died. She wasn’t allowed time to raise her three- and six-year-old little girls or to see them grow up. She was denied all that.

Yes, I believe in the need for capital punishment, but it doesn’t necessarily mean “justice” has been served – only that the law has been carried out, and that is as much “justice” as our victims can have. 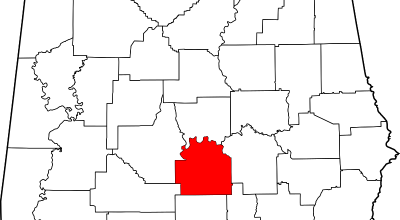 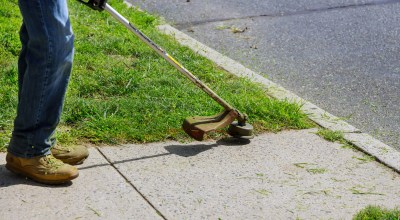 Scorching weather gives pause to thank those who work outside daily