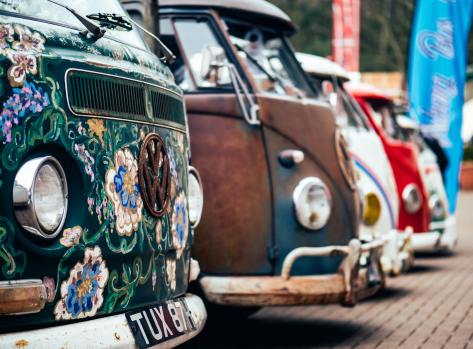 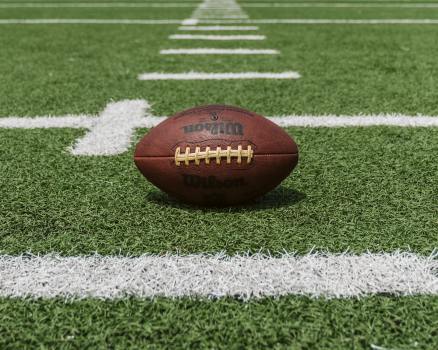 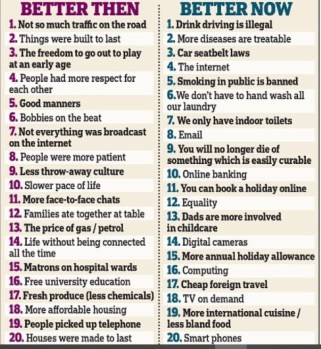 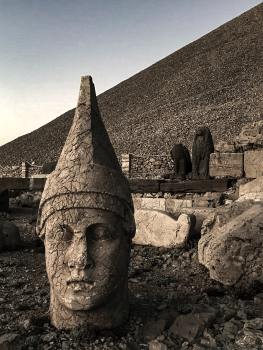 It is official, life actually was better in “the good old days,” according to a recent study by YouGov, an international research data and analytics group.

The results of this YouGov study, which consisted of participants 50 or older, showed that more than half of those over 50 think that life in the past was more desirable than that of today.

Eight in 10 participants said that life was simpler in the past, and 55% wished they could turn back time.

The study showed that the bulk of the over 50 participants considered “the good old days” superior because life was lived at a slower pace and humans were more kind and patient.

The top reasons given by the study participants who think life is better today were: Infectious diseases are now largely treatable, drunk driving is illegal, seat belts come standard in all automobiles and there are laws about wearing them.

The 1960s came in second place for “What is your favorite decade,” with the 1970s receiving the most affection.

During this favored decade, Lowndes County ranked 67th in the list of Alabama’s assessed property values with $9,367,740.00. Minimum wage was $1.60, and it cost 40 cents to see The Elephant Who Adopted that Born Free Couple at The Ritz in Greenville during the “young folks matinee”.

The movie matinee at The Edge Theater in Greenville can currently be viewed for $6.49.

Another leisure pastime mentioned in a 1972 issue of The Lowndes Signal was the widely anticipated 38th edition of the Sugar Bowl. This 1972 game was played at Tulane Stadium in New Orleans, Louisiana and featured the third-ranked Oklahoma Sooners of the Big Eight Conference and the #5 Auburn Tigers.

John Brightman Brock, retired managing editor of The Jupiter Courier (Fla.) Newsweekly, author of “Holy Grounds, When God Shows Up, Everything Changes!” and lifelong Lowndes County resident, discussed the rivalry between Auburn and Alabama in an article written for Alabama Living Magazine. Brightman said that this rivalry was just as strong in 1972 and that this antagonism fueled the anticipation of this game.

“The history of this rivalry goes back to the 1800s. Making fun of the opposing school does not border on rudeness, but one might jokingly inform you of your family history and composition if you say you are for one team or the other. This grows the rivalry that was big in the 1970s and it will always be substantial,” Brock said.

The Sugar Bowl has been played annually since Jan 1, 1935, with games being held at Tulane Stadium until it was moved to The Superdome in 1975.The last time this match was played on natural grass was in January 1971. The 1972 match between Auburn and Oklahoma was the last Sugar Bowl played in January until 1977, as it moved to New Year’s Eve night for the next four editions. The Sooners won 40–22.

We may now have more reasons than ever to look back through the years with nostalgia, the question is, will 2021 ever be referred to as “the good old days”?

It remains to be seen. However, let us not forget generations before us that were just as eager to bid adieu to an ending era-including the Ancient Sumerians who also felt the pang of nostalgia with their complaints having been found in Mesopotamia inscribed on 5,000-year-old tablets.

Brightman Brock said that even though we may be yearning for days gone by, communities may come out stronger on the other side of these unprecedented times if we just look back a few decades to when kindred bonds were stronger, and society was more neighborly.

“In the 1970s, family was strong and family gatherings were much more common. Families really depended on each other, especially during hard times.  Family farms were strong, and the sense of community was strong.  I think we are all trying to get back to that,” Brock said.

“I went to church in Lowndesboro last night and it seems that everyone has missed community and gathering together. It is a crazy world right now that we are living in, with things going on here and across the ocean, but people seem to be gathering together again. Partially due to COVID, our sense of community has weakened but people are trying to get their little nests of family and friends built back up so everyone will have strong support for whatever future difficulties that may arise.”

Whether a preference for days of old is derived from missing the simple days in Mesopotamia, before “cradle of civilization” status had been reached and things like inventing the wheel and creating the first system of writing were not on the to-do lists, or if days gone by are favored due to past affordability of items, more respect and patience, 25 cent movies, or from any other fond memories, we must remember that even the archaic sumerians assumed that things had never been worse.