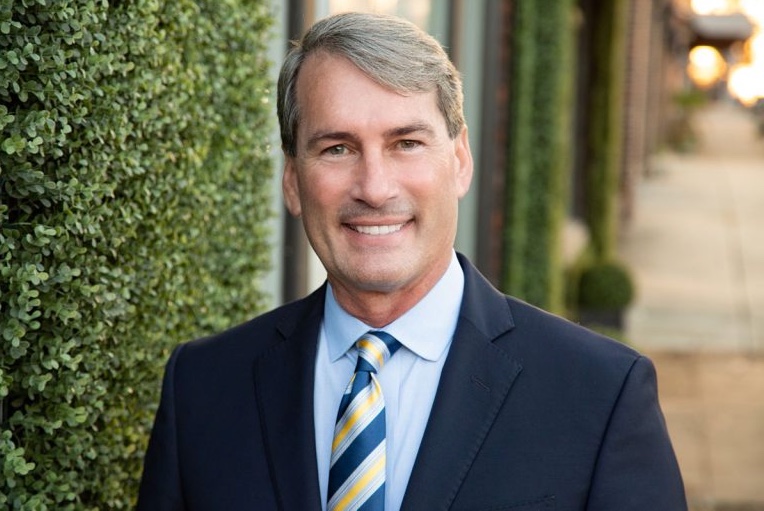 A recent political forum at Mitchell Conference Center drew more than the expected crowd. Seats had to be added to accommodate nearly 100 attendees from local and surrounding areas. Hopefuls for governor, U.S. Senate, Alabama Supreme Court and local races mingled and held forth for nearly two hours.

James hammered at incumbents both statewide and federal, while Burdette brought a more optimistic approach. James disdained Covid restraint, Burdette called for a unified approach to address persistent problems in education, healthcare and prisons. The Burdette platform includes a shaped assault on corruption. He blames corruption in government and unlimited campaign contributions for many foundational state problems.

The fundamental theme running through the night was Donald Trump. Practically all speakers claimed close association to Trump or Trump-like qualities. Some, like Burdette, supported Trump but did not claim coattails. Burdette says he voted for and supports Trump policies.

After the Meet and Greet, candidates spoke. Some took negative stances. James assailed Gov. Kay Ivey for her Covid restrictions. One onlooker said, “That’s Tim. Hitting where it hurts.”

Burdette, in his first political race, was the only gubernatorial candidate that didn’t attack anyone. Another onlooker said, “Everybody seems to be running against something, except Burdette.”

Burdette, R-Roanoke, related a horrific tale of his being abducted while leaving work from his father’s grocery store one night when he was 15.

“It was two days after Christmas, 1974,” he said, “two armed men forced me into a car at gunpoint and said they were kidnapping me for a ransom of $250,000. I guess they realized that plan was impossible and decided to do away with it and me. They drove me a few miles from town and, from a backroad in the woods, forced me through the brush.”

“We went perhaps forty yards when I was bludgeoned, stabbed and dumped into an old water well. I was shot in my head and left for dead. I nearly bled out, but somehow God gave me the strength to climb up and out. I crawled nearly a mile to an old house up the road where I made it inside. Then to my horror I heard the car with the loud muffler pull into the driveway. I screamed,’ “Those are the ones who did this.” ‘When they saw me, they fled.

Unknown to Burdette, this home belonged to the grandmother of one of the kidnappers. They were both 17 and after capture that same night were tried as youthful offenders and each sentenced to 29.5 years in jail.

Burdette was given a 5-10 percent chance of survival. Two weeks later, he walked out of the hospital. He majored in finance at university and ultimately became COO and executive vice president for Books-A-Million, which he helped turn into a corporation with an annual revenue of $250 million when he left.

The two kidnappers served their terms. One died a few years ago. The other called Burdette from prison to ask forgiveness. He now lives a productive life. “Although a victim of gun violence, I strongly support the 2nd Amendment,” Burdette says. “That’s one of the reasons I want people to know my story.”