Letters from a farmer: A little truth, a lot of fiction 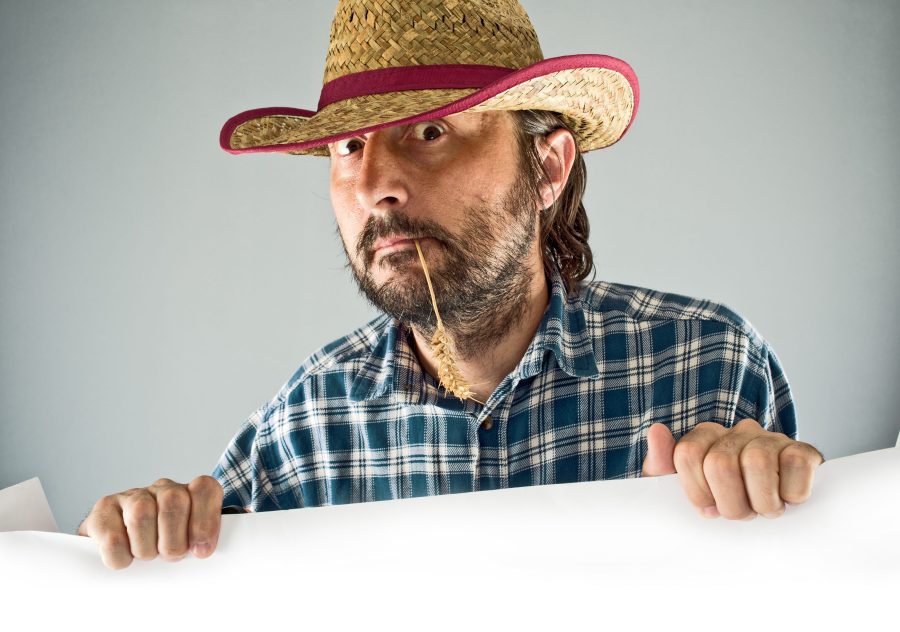 Back in February of last year, I got a tax refund from the Alabama Department of Revenue. I had strong doubts as to if I truly qualified for this compensation since I did not pay any state tax in 2020. My refund check was for $88.00. I asked Momma to cash the check, but I told her that sooner or later we would have to pay it back. Sure enough, in late June I got a bill from the Alabama Department of Revenue for $88. I decided to write them a letter telling them how hard the year was on the farm. It goes as follows:

I had a real good corn crop coming on, but then we had a bad thunderstorm. My neighbor had a Buffalo herd across the fence from my cornfield. The storm spooked the buffalo, and they ran through the fence and stomped the whole corn crop into the ground.

Some folks said that I should sue my neighbor. Trouble is, he tried to stop the stampede and got buried in the mud and buffalo manure. We haven’t been able to find him and take him up yet. However, as wet, and well fertilized as that field is, he may sprout in the spring.

That same rain was so heavy it broke the fishpond dam. The pond wound up in the peanut field and settled at about 2 feet deep. A severe heat wave had just set in and it lasted for the next several days. It got so hot the peanuts soaking in the corn field began to boil. I finally bagged some up to sell, but the folks that bought them said they tasted sort of fishy and didn’t have near enough salt.

I had a pretty good business selling honey, but the queen bee got to running around with a horsefly and the honey started tasting like horse manure. That put me out of business with that.

The best I can do is $13.50 at the present time. This fall, when I round up my gopher crop and take them to the sale, I’ll try to send more, but with the price of gopher feed going up like it has, I just don’t know.

Our view: Remembering the heroes of 9/11 and beyond

Our view: ‘Tadpole’ article showcases importance of stories about people in local communities