The Theology of Losing 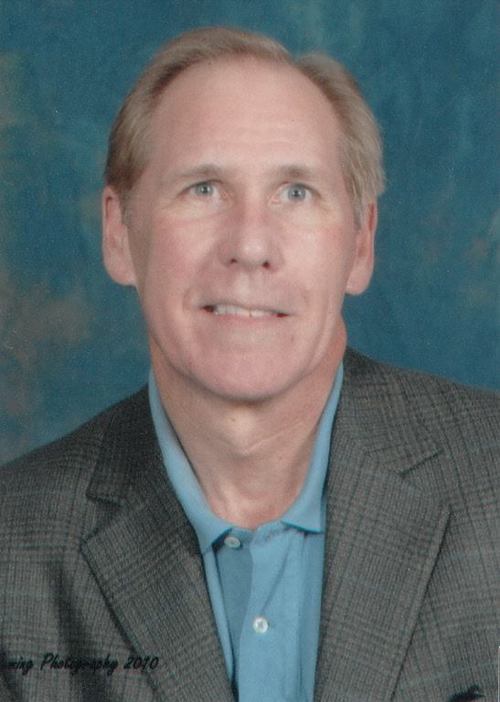 A few Saturdays ago I sat in a local school gym watching my 12-year-old grandson play basketball. A lady behind us had a son on the other team, apparently. She was very obnoxious in the way she yelled out during the game. Her team won. As we left, I jokingly asked my son-in-law which of us needed to slap her.

I almost did this many years ago when my son was playing high school football. He was quarterback that day and a lady kept yelling for her team to “get him,” “knock him down” and “kill him.” It was all I could do to restrain myself and at least not offer a tongue-lashing.

Obviously, some folks take children’s sports very seriously, not remembering all players on the field are boys and girls as precious as their own children.

But it’s true that many adults take sports quite seriously, too.

A pastor I know always gave an exhortation on the Sunday before Alabama’s Iron Bowl game. He told the congregation that half of them would be disappointed the next weekend, but they needed to remember it was just a game and they must respect those with other loyalties. I was so impressed by this, though I graduated from one of those schools, that I’ve spoken this exhortation most years myself.

Another bothersome thing is our theology of winning. How often do we see a player sinking a three-pointer, scoring a touchdown or hitting one out of the park and then thanking God for this victory? Whereas we’re to honor God in all things, does this mean that the losing team experiences God’s disfavor? Is God always on the side of winners? Doesn’t he have compassion for everyone whether we win or lose?

The late Yankees great Yogi Berra was coaching third base one day when he saw a player kneel before entering the batter’s box, and another player make the sign of the cross.

“Hey, why don’t you guys leave God alone and let him watch the game?” he shouted.

We should respect all who subject themselves to the rigors of competition. President Teddy Roosevelt said, “It is better to try great things, even at the risk of failure, than to know neither victory nor defeat.”

There’s honor in striving. Athletics is supposed to teach us how to reach beyond our limits, how to work as a team and how to be gracious whatever the outcome.

God, the master teacher, has lessons for us in winning and losing. -30-