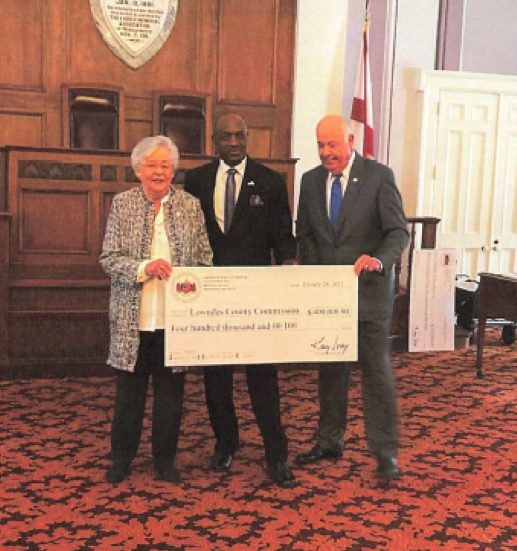 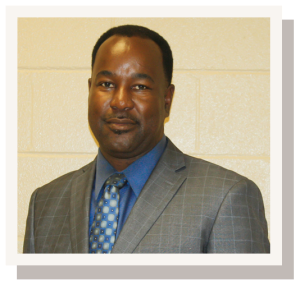 Some residents and the public should have a smoother Lowndes County ride thanks to a Community Development Block Grant awarded to the County recently.

Governor Kay Ivey recently awarded the county a $400,000 CBDG grant to resurface several county roads. The money awarded Lowndes County was part of an $18 million dollar grant project to improve communities across the state of Alabama.

“Community Development Block Grants are a means in which local governments can address some of their more pressing needs,” said Governor Ivey. “I am pleased to award these grants, and I commend those local officials who recognized those needs and took the time and effort to seek an answer through this grant program.”

The grant money will pay for material for the resurfacing projects but the county will have to pay county workers to perform the work. 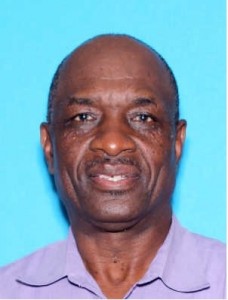 Lowndes County District 5 Commissioner Dickson Farrior said the two roads to be resurfaced in his district desperately need it.

District 1 Commissioner Robert Harris said the roads were chosen according to the year and whose turn it is to apply.

“We stagger the districts to apply for grants. This time it was District 2 and District 5 who applied for the grants,” Harris said.

Commissioner Farrior said the work has to be completed once the grant money is awarded or they would not be eligible for future grants of this nature.

“We are not able to apply for additional grants if a grant is still open,” he said. “So, we have to get the work completed in order to apply for more grant money to improve the community.

We make an application in every year, every time we can.”

Lowndes County Engineer David Butts said the paving projects likely won’t begin until this summer, but the work may be sporadic based on other needs the county has.

“We have some work that we are doing now but I hope to start the paving projects in June or July,” Butts said. “The length of time the project takes will depend on the weather and how many times we are pulled away from paving to complete another project, such as a drainage pipe washing away.”

Butts said they do have a paving crew who will complete the project. The paving crew has worked on other “Rebuild Alabama” projects.

Funds for the grants are made available by the U.S. Department of Housing and Urban Development and are being administered by the Alabama Department of Economic and Community Affairs.