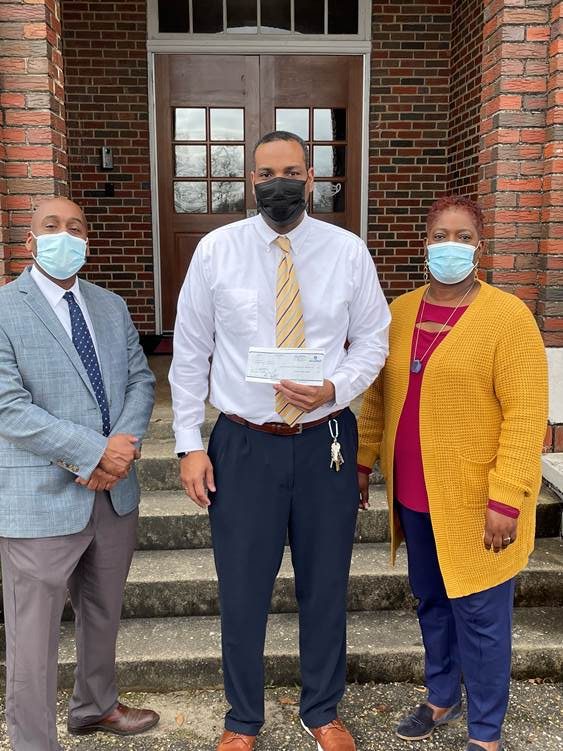 Southeast Gas is giving $148,000 to 20 public school systems throughout Alabama. Lowndes County Schools recently received a donation of $2,905 as part of the Give Back to Schools initiative.

“Service comes in many different ways – last summer our employees had an opportunity to work alongside an underserved school in one of our communities, and we literally had boots on the ground investing in the future of that school and its community,” Greg Henderson, Southeast Gas President and CEO, said. “Today, we’re investing financially in multiple school systems – including that one – in hopes that our gift will make a small difference in our region.”

The Give Back to Schools initiative was started in 2010. The initiative provides money to the schools based on their natural gas usage during the previous year.