Fatal Valentine’s Day accident on I-65 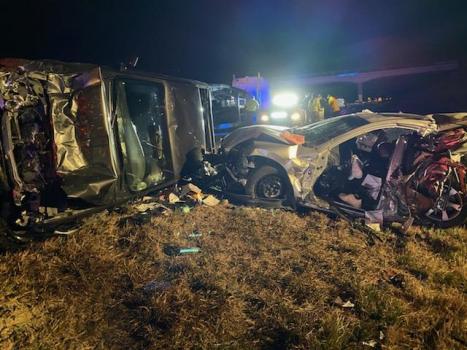 A multi-car accident resulted in one fatality yesterday afternoon on I-65 near exit 158.

According to reports, a semi car hauler was stopped due to an accident around the 160 mile marker on I-65 that had traffic at a standstill. A car ran into the back of the semi’s trailer followed by another car running into the back of that car.

One other person was injured during the wreck and sustained non-life threatening injuries.