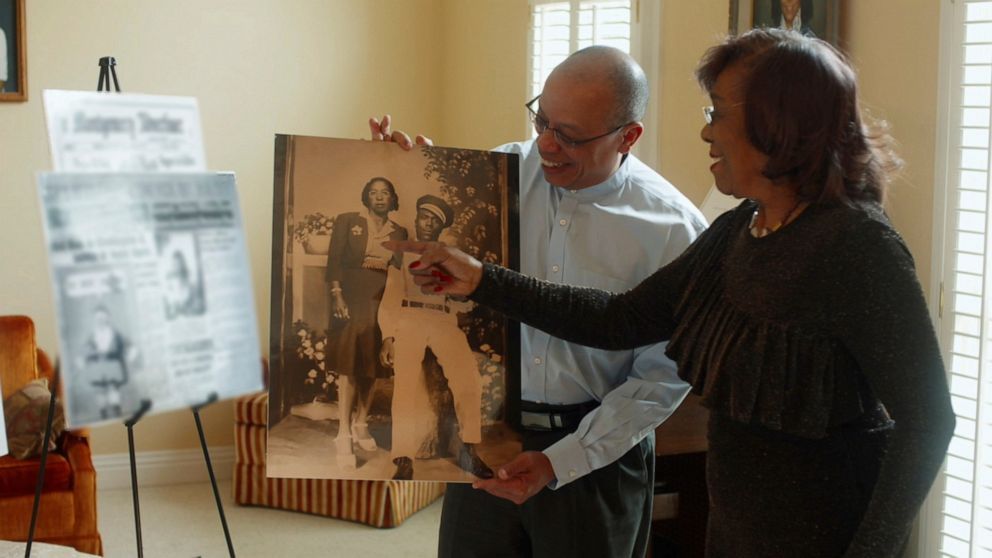 Jeffery Robinson and Josephine Bolling McCall in a scene from "Who We Are." (Jesse Wakeman/Sony Pictures Classics via AP) 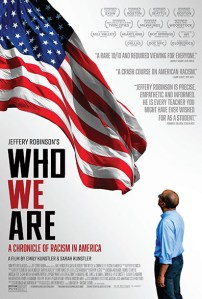 Sony Pictures recently released a new movie, WHO WE ARE: A CHRONICLE OF RACISM IN AMERICA. The film includes Josephine Bolling McCall telling the story of her father’s life and lynching in Lowndes County, Alabama.

Former ACLU Deputy Legal Director Jeffery Robinson appears in the film and explores areas of racism then and now.

The film debuted at 250 AMC theaters across the country. In Montgomery, Alabama, AMC showed the film on Saturday, January 15. The film which was named one of the top ten of the year 2021 by The African American Film Critics Association.

Sony Pictures summary of the film: “Interweaving lecture, personal anecdotes, interviews, and shocking revelations, in WHO WE ARE — A Chronicle of Racism in America, criminal defense/civil rights lawyer Jeffery Robinson draws a stark timeline of anti-Black racism in the United States, from slavery to the modern myth of a post-racial America.

McCall was only five years old when her father was murdered in Lowndes County in 1947. Bolling had started and ran several successful businesses, which was unheard of for a black man in those times. Bolling was shot by a group of white men who were said to be angry that Bolling was winning bids for work over there companies.

“My father was an entrepreneur and that was the reason he was killed because it was deemed that he was too prosperous as a negro,” McCall said during an interview.

Bolling’s name is listed among more than 4,400 lynching victims between 1877 and 1950. The names were gathered through a nonprofit Equal Justice Initiative and can be seen at the National Memorial for Peace and Justice, also known as the lynching museum, located in Lowndes.

McCall is the president of the Elmore Bolling Initiative. The organization was formed in 2008 in honor of McCall’s father and works to expand awareness of Black History and preserving the legacy of Bolling and Lowndes County.

The film will be available for on demand streaming on the project’s website and social media at a later date.