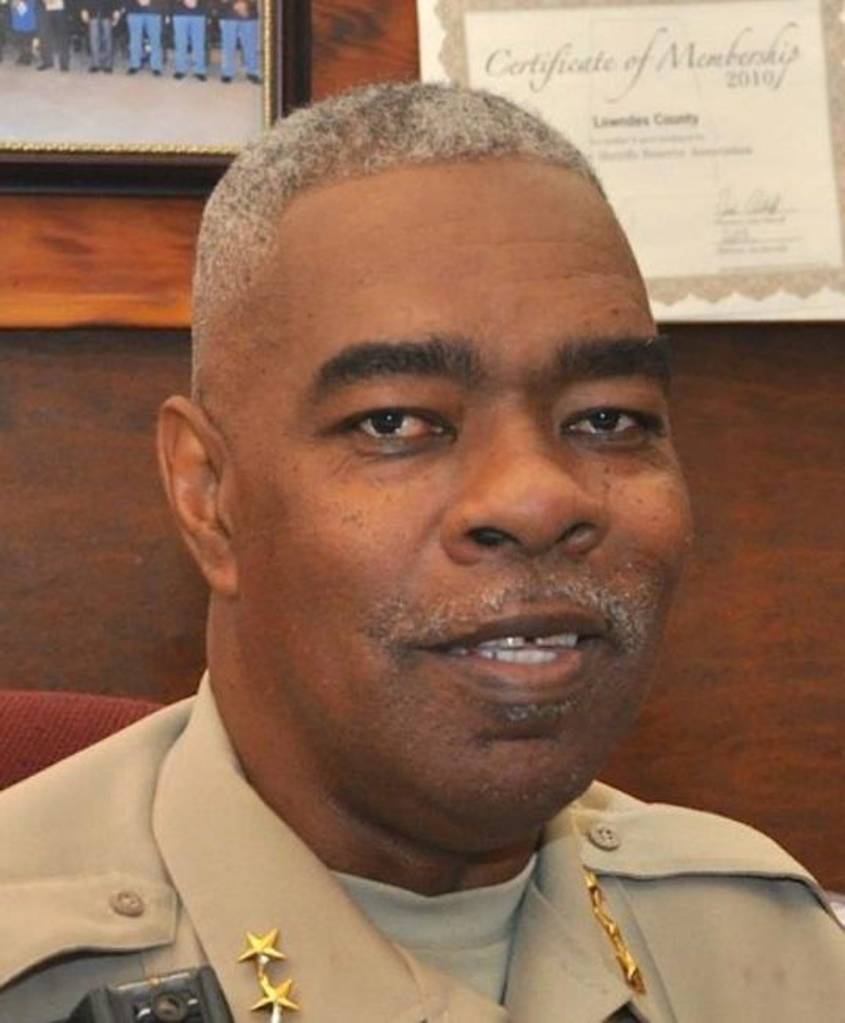 The judge presiding over the capital murder case of Lowndes County Sheriff “Big John” Williams said he would like the case to continue.

Williams was shot and killed by then 18-year-old William Chase Johnson of Montgomery on November 23, 2019, in the parking lot of the QV gas convenience store in Hayneville. Williams responded to a noise complaint at the time of the shooting.

Due to the nature of the case and delays caused by the pandemic, the case has seen little attention since Johnson was denied youthful offender status earlier this year.

Youthful offender status is reserved for defendants between the ages of 18 and 21 at the time of the crime. If granted, Johnson would have received a three-year prison sentence with his record sealed from the public upon release.

Retired Escambia County Circuit Judge Bert Rice was chosen to preside over the case after local judges recused themselves. Rice filed an order in the case on Monday, December 13, asking the defense and prosecution if a case hearing can happen by June. A response must be filed by January 10.

The defense will likely request a change of venue due to the anticipation of not receiving an impartial jury in Lowndes County.

Testimony from Johnson’s second court appearance in early 2020 stated that the six-foot-six Williams, who was wearing plain clothes at the time of the shooting, responded to the call in an unmarked car and did not flash his lights when approaching the scene.

Many have argued these points and whether Williams announced he was a member of law enforcement before the shooting.

Since the shooting, the courthouse located across the street from the convenience store has been renamed the John “Big John” Williams Courthouse to honor the fallen sheriff.

Additionally, a scholarship set up by the Children’s Policy Council in his memory handed out three $2,000 scholarships to three  Lowndes County students earlier this year.

Johnson has been held at the Elmore County Jail under no bond since his arrest the night of the shooting.