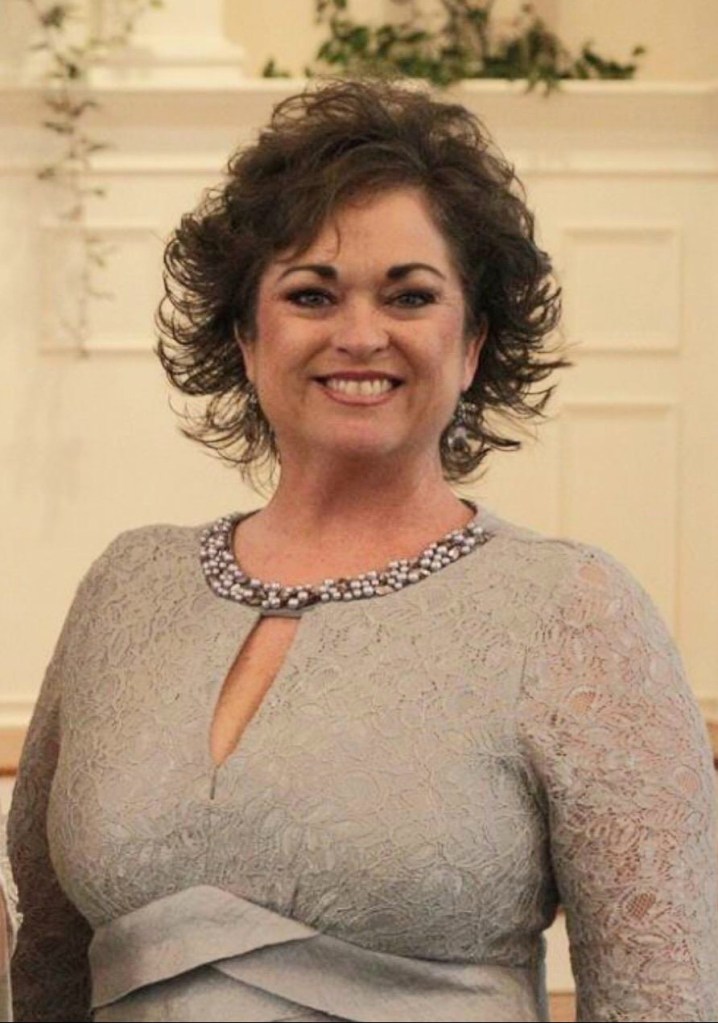 Bonnie Stinson is well know in the Lowndes Community. She is going on her 23rd year at Lowndes Academy. Working the front desk, she has gotten to know many parents and their children.
Stinson was diagnosed with breast cancer in 2021.
“I have a yearly mammogram. 2019 was the last one before COVID because they had to reschedule and cancel appointments with everything going on,” Stinson said. “My 2020 mammogram was skipped. I finally was able to schedule an appointment for March 22, 2021.”
When Stinson arrived for her annual mammogram, she was given a choice in what type she would have done, a regular mammogram or a 3D mammogram.
“I chose the 3D mammogram. I did not have insurance, so I was living on the Lord if they found something,” Stinson joked.
“I normally get a call the next day, but I didn’t. One morning later on in the week, I was getting up and getting ready for work and I just knew I was getting a call that day.”
Stinson’s intuition was correct. She received a call to come in for further testing.
Following the tests, Stinson learned she had invasive ductile carcinoma,
“My first thought was disbelief; I just couldn’t believe what I was hearing. I was confused, not really understanding what they were saying,” Stinson recalls. “Then I read invasive; everybody knows what invasive is. When you hear chemo, that is the scariest word.”
Stinson went through more testing and a biopsy. She was referred to a surgeon, Dr. Strickland, to discuss her options.
Her cancer doctor, Dr. Davidson, explained to her that she has the best type of breast cancer she can have. Eighty percent of women develop this type of breast cancer, which means there are medications available to her that have shown to be successful for Stinson.
Stinson’s treatment included six rounds of chemotherapy and a drip.
September 22 was her last treatment. She still suffers from muscle fatigue from the treatments.
“Possibly in November, I will learn what surgery I will have,” Stinson said.
Since starting treatments, she has been unable to work due to working in a school setting and around children every day. That hasn’t stopped Lowndes Academy from taking care of her. Lowndes Academy held a fundraiser recently to help Stinson pay for treatments and made her the Grand Marshall of the Homecoming parade.
Through it all, Stinson has remained positive.
“The Lord has blessed me through the whole journey; things have come along and worked out thanks to him,” Stinson said. “The doctor said post report was great. He couldn’t say for sure that she was cancer-free.
The best part of Stinson’s story is that she was able to rekindle a past love connection. Her ex-husband, Mike Stinson, has been by her side throughout the whole ordeal.
“He has been a Godsend,” she said about Mike.
Stinson hopes to return to work after the first of the year. She has a strong support system and many family members, friends and loved ones praying for her fast and complete recovery.