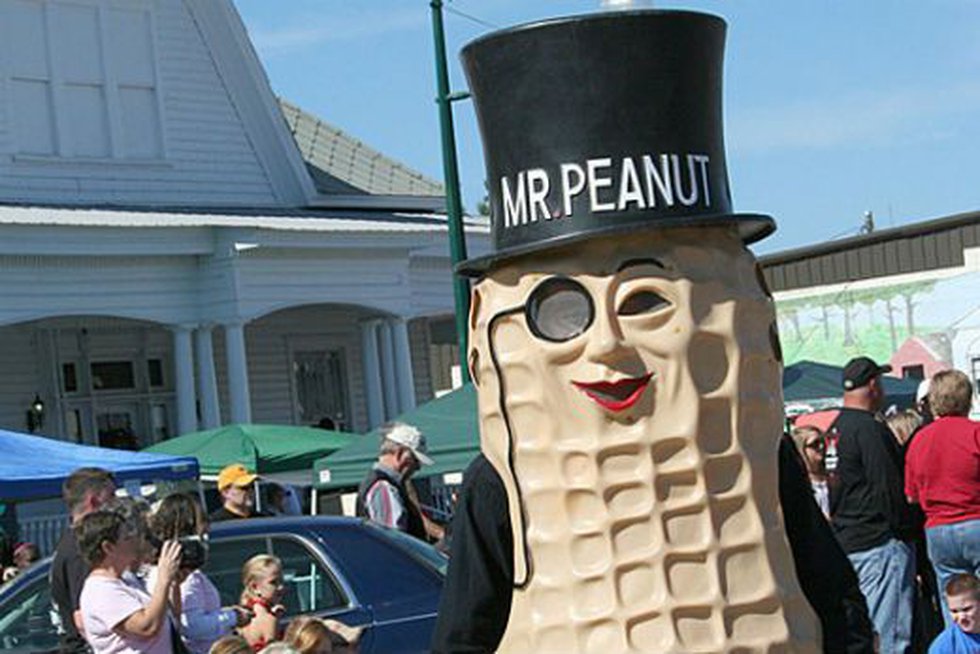 Peanut Butter Festival is held each year in Brundidge, Ala. Photo by the Brundidge Historical Society

The time for Fall Festivals is almost here. Organizers and chairpersons all over Alabama are scrambling to book pony rides and face paintings.

It is unclear when the first festival celebrations began, but festivals in Ancient Greece were related to politics, religion, and social statuses. Fights to the death, jousting matches that most always ended in a casualty, and subjects being locked in to battle with vicious animals, have been replaced with funnel cakes, people in period costumes, and much safer rides on the back of a pony.

Many festivals of long ago were based on the harvest and festivals of today still give a salute to the harvest via the wide array of foods offered. Folklore, religion, and events of historical significance also influenced ancient festivals.

Gail Jimenez of Luverne lived in Germany for 12 years. First, as a child when her U.S. Army father, Sam Stephenson Jr., was stationed there, and second when her husband, Jose Jimenez’s U.S. Army career took her back to the country. She attended one of Dresden Germany’s medieval festivals in 2019.

“There was medieval music, everyone was dressed in period costumes and there were food booths serving food specific to the medieval times. There were a lot of breads and pastries from that period. A wide variety of handmade products were on display and for sale. Blacksmiths were there operating. People were making jewelry, candy, and toys. There was an archery stand and an all-male, Russian classical group that played “Peter and The Wolf”-acting out the song and teasing the small children with the lyrics. It was quite an experience.”

Modern day festivals help to ensure that cultures and histories are still being preserved.

Several regional fall festivals are on the horizon including in Glenwood and Brundidge.

Kassi Faulk, president of The Flowing Well Inc., is working to plan the first Pumpkins at the Well Festival set for Oct. 23.

“Some members of The Flowing Well Inc., were interested in fundraising year round, and we wanted to bring something new and fresh to the town of Glenwood,” Faulk said.

Planning is still in the early stages, but possible attractions include: hayrides, face painting, small petting zoo, pony rides, and a bouncy house. Faulk said she hopes to broadcast the Alabama and Tennessee Game. Admission will be $5, with free admission for ages 5 and under. Proceeds will be used to fund scholarships for students from the community, just as with the Festival at the Well. Faulk said they are still working on the times for the festival.

Cathy Steed, an organizer for the Peanut Butter Festival in Brundidge, stated that this event was created to let people know that the community of Brundidge is there, involved, and active.

The event, sponsored by the Brundidge Historical Society, was also designed to educate people, and help keep days gone by alive via various demonstrations.

“We will have people churning milk, making butter, and creating pottery,” she said. “There will be leather workers, jewelry makers, and wood crafters. All the arts and crafts will be handmade and there will be all kinds of food. There will be many different things including activities for kids”

The festival will be held Oct. 30, in downtown Brundidge. It is in its 30th year of paying tribute to the peanut butter mills that sustained the town during the Great Depression with this harvest and heritage celebration. The peanut continues to be a giant boost to the local economy. This is a free family event and there will be live music and performances throughout the day.

Historically speaking, festivals have provided entertainment and have been a way to take ones’ mind off demanding life while providing amusement. Festivals help to preserve cultures, traditions, and ways of days gone by. Festivals have many economic and social angles and in this time of chaos, can certainly bring positivity.

Festivals can bring humans together, regardless of creed, race, and religion. They are expressions of what people and certain places hold near to their heart and help to encourage younger and future generations to keep history alive.

The Lowndes Signal would love to cover any upcoming fall festivals and events, please email us at Christy.Johnson@greenvilleadvocate.com. 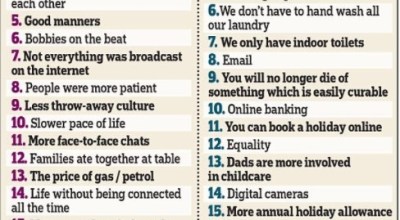 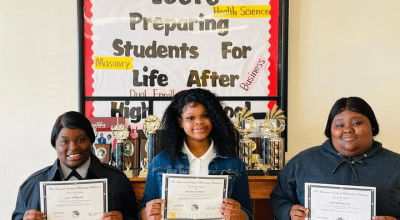 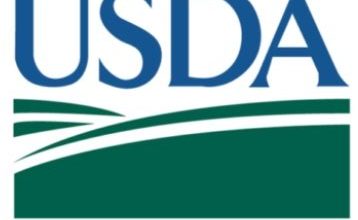 Best Days Lie Ahead for the Rural Economy

Keeping the Faith with Courtney Meadows