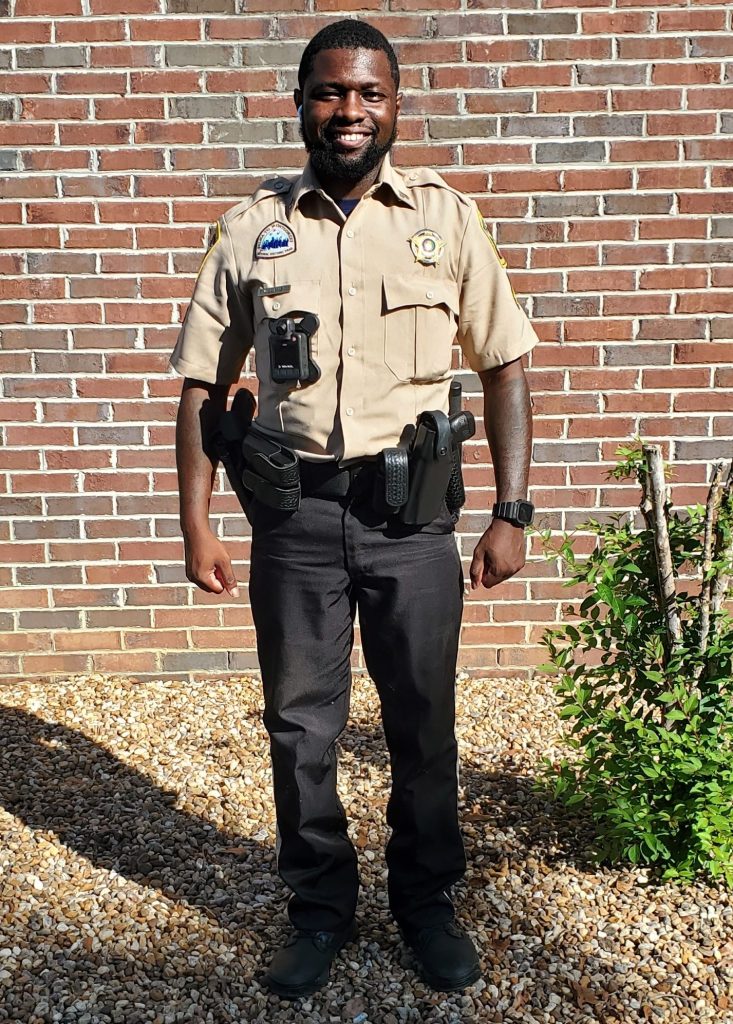 According to a post on the Lowndes County Sheriff’s Office Facebook page, William’s promotion occurred thanks to his hard work and positive impact on the community.

As shift supervisor, Williams will oversee that deputies are taken care of throughout their day-to-day operations. Williams will also be responsible for determining when and where each deputy is best needed.

Williams says that he was overjoyed regarding his thoughts on his promotion when he got the news.

“I enjoy working for this community,” Williams said. “I’m happy that the sheriff’s office had enough confidence in me and my abilities that they would want to bestow this position upon me.”

Williams says that although his new position comes with more responsibility, he is excited to get to work.

“When I was just a patrol deputy, the only thing I had to worry about was whether or not I was able to get done what I was assigned,” Williams said. “Now, however, I have people I need to look after. I have to choose where people should go and what they need to do. It’s more challenging, but I am excited to be able to do it.”

Williams says that his new position also allows him the opportunity to help others.

“This promotion is somewhat of a backbone position. As the new shift supervisor, I’m in a position where I’m able to help the next person while being somewhat of a teacher to others.”

When asked if he had any words for the community or his fellow officers regarding his promotion, Williams says he wants people to know how thankful he is.

In addition to his new promotion, Corporal Williams will celebrate his first anniversary with the sheriff’s office this month.