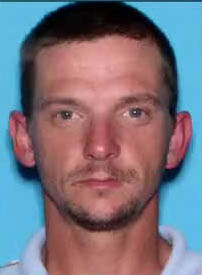 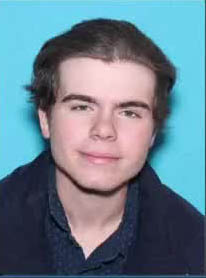 McPherson and Carpenter were both ordered to serve three years of supervised release after their prison terms are completed and to pay almost $10,000 in restitution to the two banks.

The federal system does not have parole.

On February 28, 2020, Carpenter entered the BancorpSouth Bank in Hayneville, Ala. and approached the counter wearing black clothing, ski mask, and ski goggles while carrying an AK-47, according to court records. Carpenter demanded money and the teller complied, giving him the cash in the drawer.

Carpenter exited the bank and entered a getaway car driven by McPherson.

On March 2, 2020, Carpenter and McPherson robbed another bank, the First Citizens Bank in Fort Deposit, Ala. using the same procedure as before.

Video surveillance from both banks led law enforcement to determine both robberies were performed by the same suspects.

Law enforcement also discovered the vehicles used in the robberies were stolen and then burned after the robbery.

A federal grand jury indicted both men on October 27, 2020, for the bank robberies and using a firearm connected with the robberies.