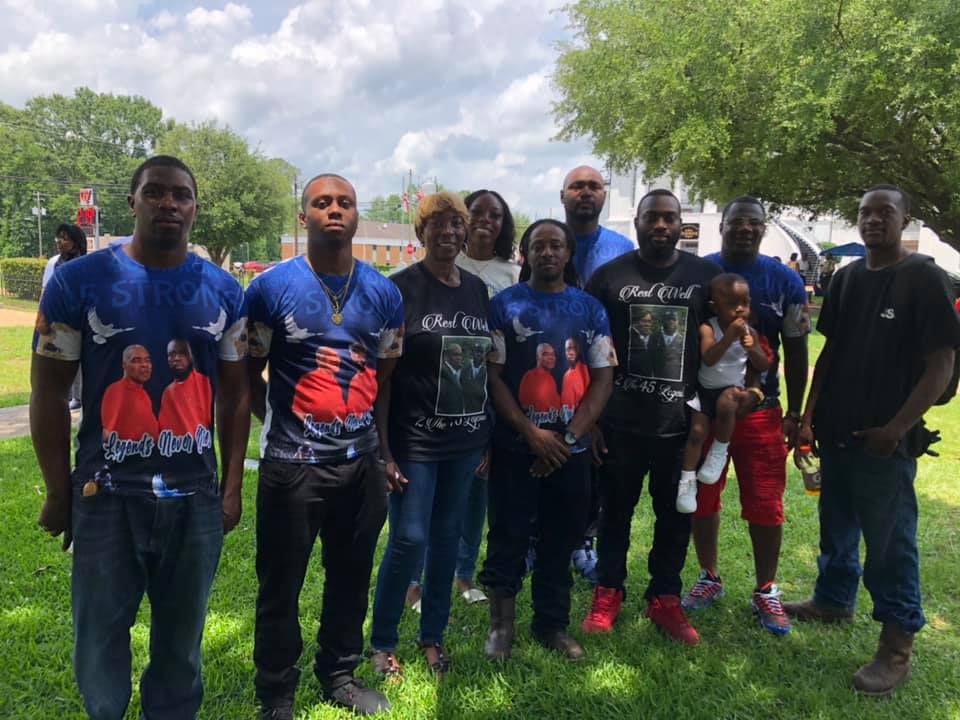 Multiple motorcycle clubs from across the state of Alabama came together to celebrate the life of  Lowndes County Sheriff “Big John” Williams during the second annual “Ramblin Thunder” motorcycle ride.

The event, which took place Saturday, June 12, was organized by the 45 Riders MC and the John Williams Memorial Scholarship Fund committee.

Organizers from the event asked that all riders donate $10 and all vendors pay $25 for their spot. All the proceeds collected were then presented to the John Williams Memorial Scholarship Fund.

Sheriff Williams was shot and killed after an altercation at the QV convenience store in November of 2019.

The shooter, William Johnson, is charged with capital murder and appeared at the Lowndes County Courthouse back in January for his preliminary hearing.

The students received a $2,000 scholarship and a gift basket courtesy of the council, local attorneys, and courthouse staff.