What God longs for most He will never have 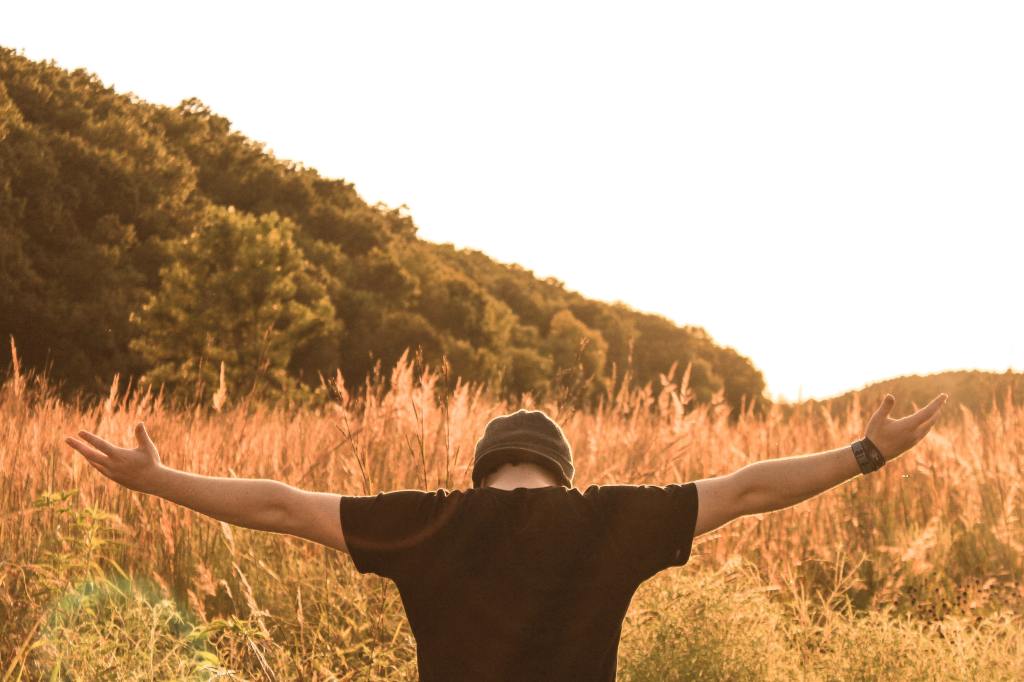 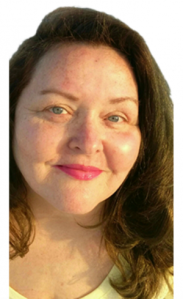 I’m about to blow your socks off. If you want to hold onto your britches, pull them up tightly. Here we go: God is all-powerful and all-knowing, but God doesn’t have everything He wants.

This is a great truth.

What God longs for most eludes Him — it has since the beginning of time. You see it in the Old Testament, the New Testament, and you see it today. What is that?

Let me tell you a story. Two parents lost their boy somewhere in a crowded city. For three days and two nights they searched for him, obviously frantic. Mary and Joseph finally find Jesus in the temple. Remember what Jesus says to them: “Didn’t you know I’d be in My Father’s house?”

And what do they say? “Ah, yes, we should have known.”

No, they don’t. Scripture tells us plainly what happens. “And they did not understand the saying that He spoke to them.” Luke 2:50

On top of that, Joseph had four dreams. In the first, an angel tells Joseph, “Do not fear to take Mary as your wife, for that which is conceived in her is from the Holy Spirit.” Matthew 1:20

So Mary and Joseph had the virgin birth and also angels telling them that God was the Father of Jesus. But, it’s not enough — they don’t understand their 12-year-old son when He says, “Didn’t you know I’d be in my Father’s house?”

Here’s why. For a Jew to refer to God as “my Father” was blasphemy. In fact, two decades later those words will get Jesus into big trouble. Here’s the passage: Jesus is in the temple again, and He said to the Jews, “My Father is working until now, and I am working.” Scripture then says, “This was why the Jews were seeking all the more to kill Him,  because … He was even calling God His own Father, making Himself equal with God.” John 5:17-18

Honestly, the first time I saw this blasphemy charge, I immediately turned to the Old Testament. It didn’t make sense. Clearly, Jews from Abraham to Jeremiah had called God “Father.” Right?

Wow. Get ready for this. According to “Baker’s Evangelical Dictionary of Biblical Theology,” “Father” is used for God only 15 times in the Old Testament. You can count them on your fingers and toes.

Even worse, generally those passages are about God’s nature. In other words, ‘Father’ isn’t used in an intimate conversation. Just one person in the Old Testament actually speaks to God calling him “Father.” That’s Isaiah, and he only does it twice.

Obviously, this is not good and God is unhappy about it. Listen to His words as the Old Testament marches to a close. I’ll warn you, these words are painful.

That verse always brings tears to my eyes. It’s the yearning of a parent for the love of a child. The all-powerful, all-knowing God longs for His children, wants them to know Him intimately, to call Him “Father.”

Now do you see what I mean? Some 2,000 years have passed from Abraham to the birth of Christ, and God doesn’t have what He wants most.

So the New Testament opens and Jesus is born. But before that, I’m certain Father God in heaven spoke with His Son. “Make sure they know me,” God must have told Jesus. “Make sure they call me ‘Father.’”

What then happens? Oh-ho. Jesus knocks that ball out of the park — Jesus calls God “Father” over 165 times!

See how important this is to God?

And I wish I could say Jesus settled the matter. But, no — to this day God longs to be called “Father.” He will forever want His children, seeking those who walk away.

God doesn’t have what He wants most.  And He never will.

This Father’s Day, fathers pray with your children. Lead them to know God intimately, to call Him “Father.”

The Rev. Mathews, (B.A., M.Div., J.D.), is a faith columnist, seminary graduate, and the author of “Reaching to God.” Contact Mathews at Letters@RAMathews.com. 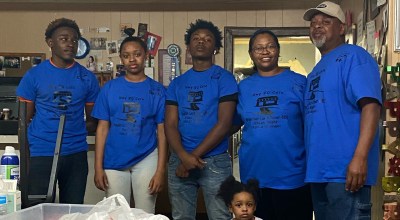