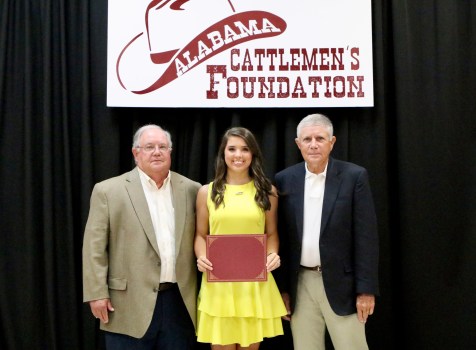 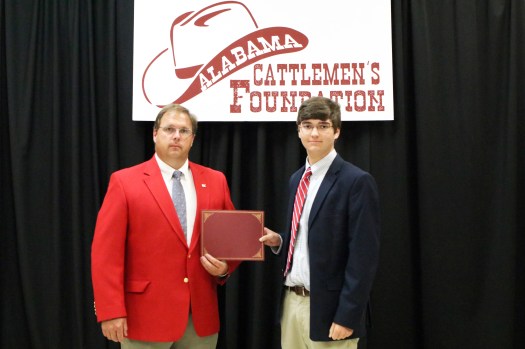 The Alabama Cattlemen’s Association (ACA) has awarded 84 scholarships to graduates this year, two of which graduated from Lowndes Academy.

Faith Lane and Meadows Rosser of Lowndes county were both awarded scholarships for over $81,000 by the ACF.

Lane was awarded the Cecil Lane Memorial Scholarship, a scholarship created in honor of her late great-grandfather, Cecil Lane. Lane plans to attend Auburn University to pursue a degree in Agricultural Business and Economics.

Both were presented the scholarships at the ACF Scholarship Banquet held on June 4 in Wetumpka.

The Alabama Cattlemen’s Foundation (ACF) serves to engage in educational and scientific activities to improve the beef cattle community and to educate youth on the importance of the cattle community. ACF has awarded over a quarter of a million dollars in scholarships since it was founded in 1944.