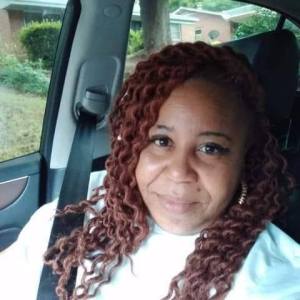 Another dead body was found in Lowndes County last Wednesday, May 26.

A utility worker found the body of a 43-year-old woman, Matthaniah Dotson, behind a transformer at the corner of Lowndes County roads 37 and 26. Dotson’s death is being investigated as a homicide. Dotson lived in north Montgomery for the past year, after leaving another part of the city in order to escape violence and crime that was prevalent there. Dotson’s family said they had not heard from her for almost a week, but there was no indication anything was wrong. Due to an ongoing investigation, the Sheriff’s department has declined to give further information relating to Dotson.

In early May of this year, the body of a 1-month-old baby, Caleb Whisnand Jr., was found in rural Lowndes county. His father, Caleb Michael Whisnand Sr., has been charged with capital murder in relation to the case. Whisnand Sr. was also a resident of Montgomery County.“These aren’t Lowndes citizens committing these crimes,” Detective Jeremy Marvin (LCSO) said. “ Lowndes is such a rural place near these bigger cities, and it makes us a dumping ground of sorts.” Montgomery has an average of 1,189 annual violent crimes with a 5.99 violent crime rate per 1,000 residents, and Selma has an average annual 300 violent crimes with a 17.41 crime rate per 1,000 residents. This story will be updated as more information becomes available.