Really, every day is Mother’s Day 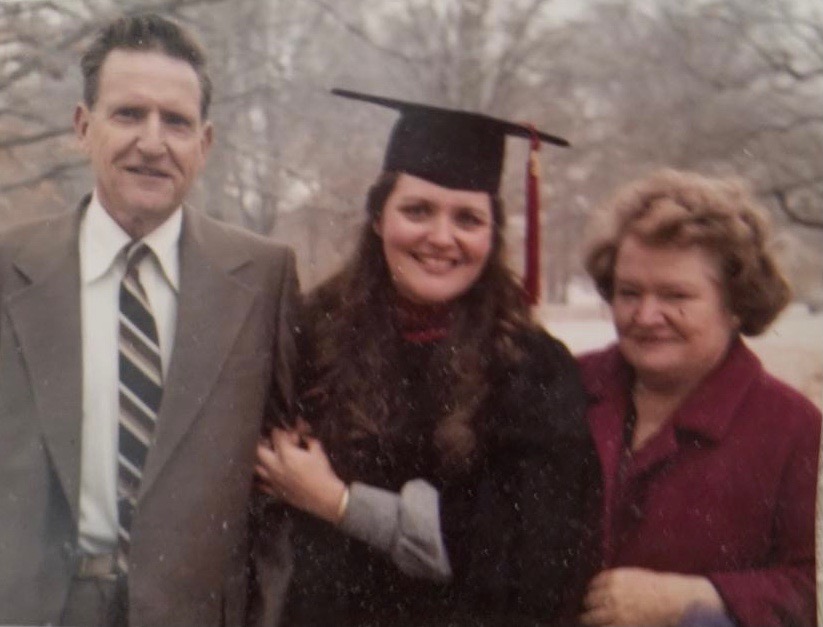 It’s remembered as a famous party that happened long, long ago. I bet you’ve heard or read about it.

Actually, it was probably a great big, blow-out family celebration, not just with uncles and cousins, but with their friends as well. A wedding — not famous for the couple who married, but for what happened that night.

It appears to have been so large that the bridegroom had hired a wedding planner to be in charge of the festivities.

A woman was there along with her adult son, who was thirtyish, and six of his friends. He’d just been baptized three days earlier.

Things didn’t go exactly as planned that evening and this woman gets wise to what’s going on —an embarrassing situation is about to unfold.

She goes to her son, knowing he can resolve the matter.

She doesn’t argue with him. She finds the workers at the wedding, tells no one, and brings them to her son. Remember, he’d just told her that he wasn’t getting involved.

“He will tell you what to do,” she says. There’s no doubt in this mother’s mind that she’s going to get her way. And she does— her son immediately does as he’s asked.

Such is the power of a mother.

Do you recognize the party? What about the famous event that happened that night?

This is Jesus’ first miracle in Cana. The night he turned water into wine.

“On the third day there was a wedding at Cana in Galilee, and the mother of Jesus was there. Jesus also was invited to the wedding with His disciples.

“When the wine ran out, the mother of Jesus said to Him, ‘They have no wine.’ And Jesus said to her, ‘Woman, what does this have to do with me? My hour has not yet come.’

“His mother said to the servants. ‘Do whatever he tells you to do.’

“Now there were six stone water jars there for the Jewish rites of purification each holding twenty or thirty gallons.

“Jesus said to the servants, ‘Fill the jars with water.’

“And they filled them up to the brim. And He said to them, ‘Now draw some out and take it to the master of the feast.’

“So they took it. When the master of the feast tasted the water now become wine and did not know where it came from (though the servants who had drawn the water knew), the master of the feast called the bridegroom and said to him, ‘Everyone serves the good wine first, and when people have drunk freely, then the poor wine. But you have kept the good wine until now.’” John 2:1-11

Jesus was the Son of God but He also had a momma. Mothers have great power.

I don’t think my mother ever realized how greatly she influenced my life. She is with the Lord, but I have a photo of her by my bed. My favorite — taken the day I graduated from seminary. I see myself in that picture, growing more and more like her every day.

And that makes me happy.

I wonder how much she knows about me. If your momma is with the Lord, perhaps you feel the same way.

The Apostle Paul said, “To be absent from the body is to be present with the Lord.” 2 Corinthians 5:8

She’s with the Lord. But what does that mean?

Remember how the prophet Samuel died and was irritated when the Witch of Endor raised him up. 1 Samuel 28:3-25

So is she awake? Can she see how my life is going. Or is she resting peacefully?

I don’t know the answer. No one knows.

Whether your mother is living with the Lord or down the street, I hope you will say, “Thank you!” to her this Sunday. And the next day and the next day.

Really, every day is Mother’s Day.

The Rev. Mathews is a faith columnist and a seminary graduate with a Master of Divinity degree. You may reach Mathews at Letters@RAMathews.com.