Congresswoman Terri Sewell announced this morning that she would not be running for the U.S. Senate seat being vacated by Senator Richard Shelby in 2022.

“I’m humbled by requests I’ve received to run for Senator Shelby’s seat in 2022,” Sewell stated in a press release.  “After careful consideration, I’ve decided that the unfinished business of my home district, Alabama’s 7th Congressional District, is far too important for me to seek higher office at this time. My focus is getting The John R. Lewis Voting Rights Act signed into law this Congress and continuing my work to expand economic opportunities for my constituents in Alabama’s 7th District.”

Sewell says she will support the Democratic candidate who is the strongest advocate on many important issues.

“I will remain actively engaged in the U.S. Senate race in Alabama and will throw my full weight behind the Democrat candidate who emerges as the strongest advocate for protecting voting rights, expanding economic opportunity, and strengthening access to health care,” she explained. “I remain committed to representing all Alabamians in the U.S. House of Representatives by building on my work to tear down the economic and societal barriers that have stood in the way of economic opportunity and equity.” 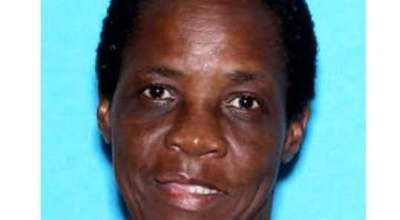 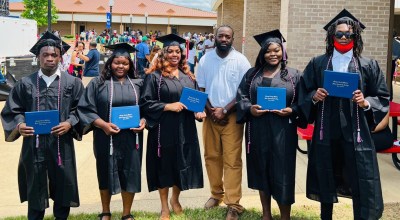 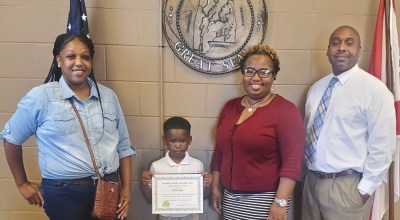