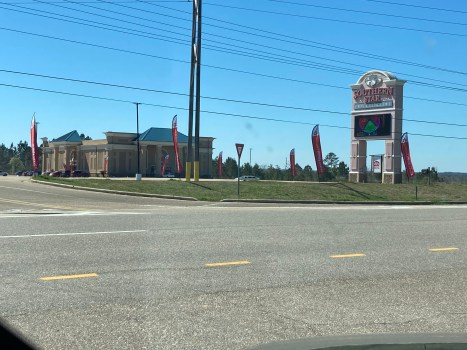 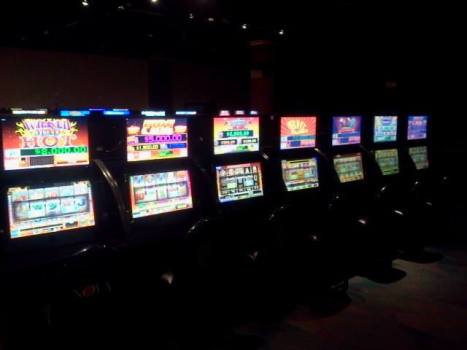 At Monday’s commission meeting, the commission voted on a resolution to ask the Legislature to be sure to include Lowndes County’s casinos in the bill.

Commissioner Dickson Farrior made the motion and commissioner Joey Barganier seconded the motion. It passed with unanimous support.

Ozier said her letter focused on how much Cornerstone, the group that owns the casinos, had done for the Lowndes County municipalities.

“They have supported us in thousands of dollars,” she said. “We have all used these to improve quality of life for residents or making the annexes more accessible to residents.”

Those casinos included were at the state’s greyhound tracks – the Birmingham Race Course, Victoryland in Macon County, Greenetrack in Greene County, and the Mobile Greyhound Park. The final one was to be in DeKalb County or Jackson County in northeast Alabama and would be operated by the Poarch Bank of Creek Indians.

The Alabama Senate rejected the bill to allow both the lottery and the casinos in Alabama on Tuesday by just two votes in a 19-13 vote.

Before the vote, the Senate added a casino at the Crossing at Big Creek in Houston County and the White Hall facility in Lowndes County.

Greensboro Sen. Bobby Singleton was the one who offered the amendment that would add a Lowndes County casino.