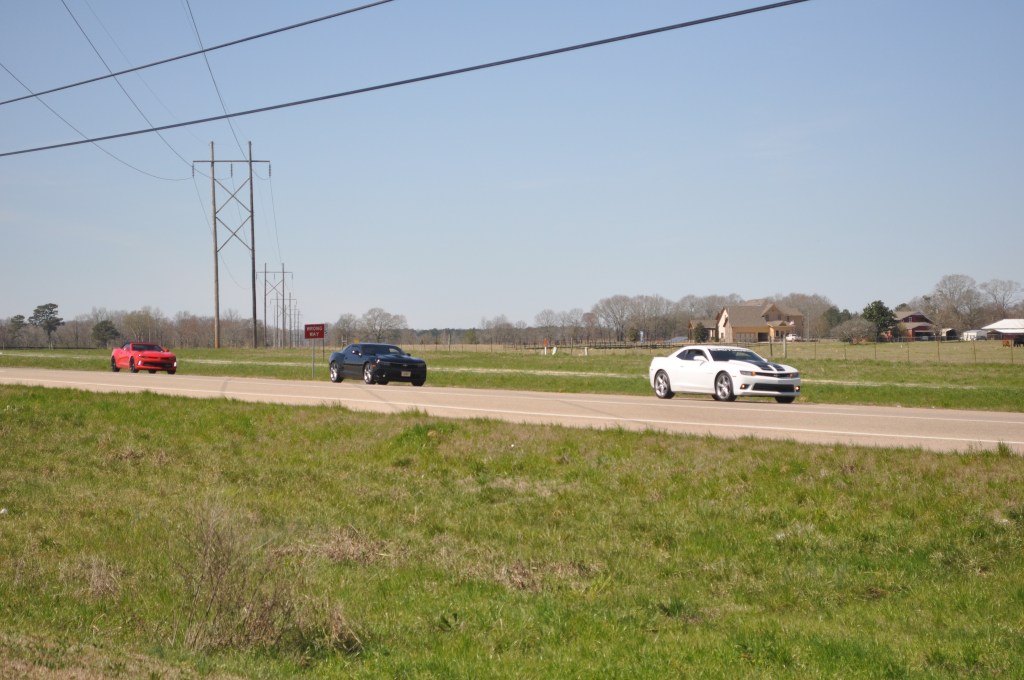 A photo of some of the cars featured in the motorcade

Hundreds of cars, RVs, and other vehicles joined Sunday’s Memorial Tribute Motorcade for the foot soldiers of Bloody Sunday.

Starting at the Perry County Courthouse in Marion, the march proceeded across the Edmund Pettus Bridge in Selma, past the National Voting Rights Museum and Institute, and ended at the
Lowndes County Interpretive Center in White Hall.

“We created this motorcade memorial to honour the foot soldiers, remember those who were there on Bloody Sunday, and acknowledge all the fallen.” said Bailey.

“We represented over 300 foot soldiers in the motorcade,” Bailey said. “Family members of Jimmy Lee Jackson, including his daughter and granddaughter, also attended. I would say the mission was accomplished.”

Organizers are still collecting names of foot soldiers for next year’s event. They want to represent as many of them as possible.