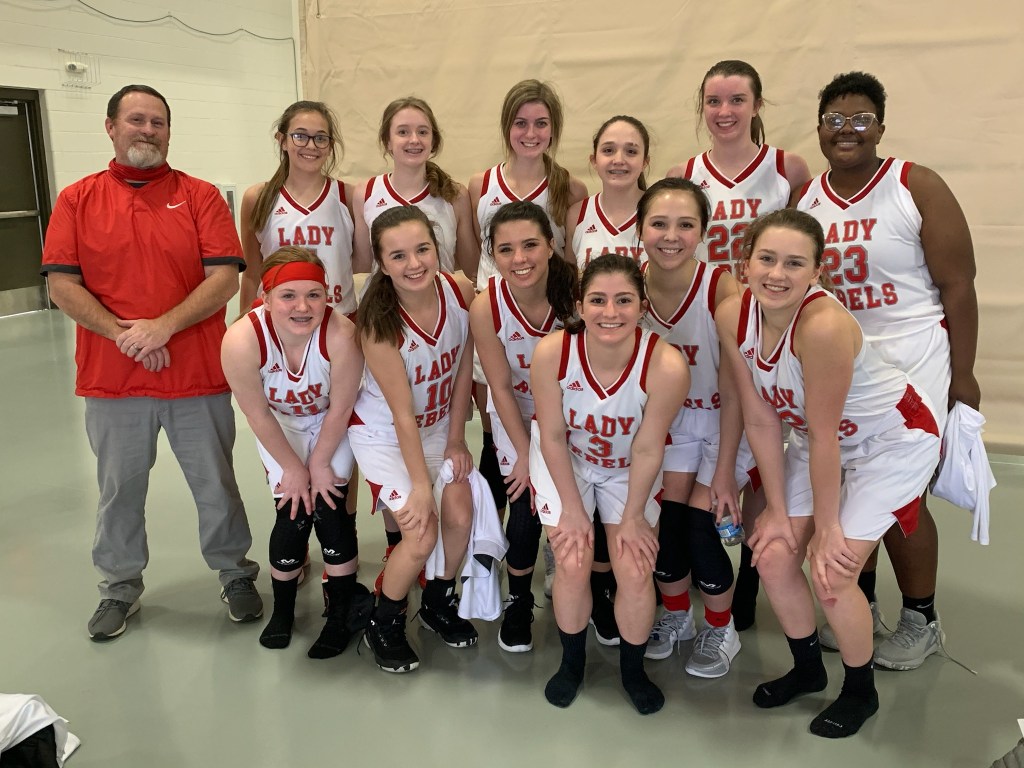 The girls defeated South Choctaw Academy last Thursday in the AA semifinals at the Multiplex at Cramton Bowl.

Mollie Powell and Faith Lane helped the Lady Rebels take command of the game in the first quarter when each hit three pointers to propel their team forward.

The girls were able to take a 13-6 lead in the game and hit 20 of 31 free-throw attempts in the second half to maintain control of the game.

Powell led her team with 13 points while Lane had eight points.

Lions baseball rounds out as Class 1A Area 5 Champions