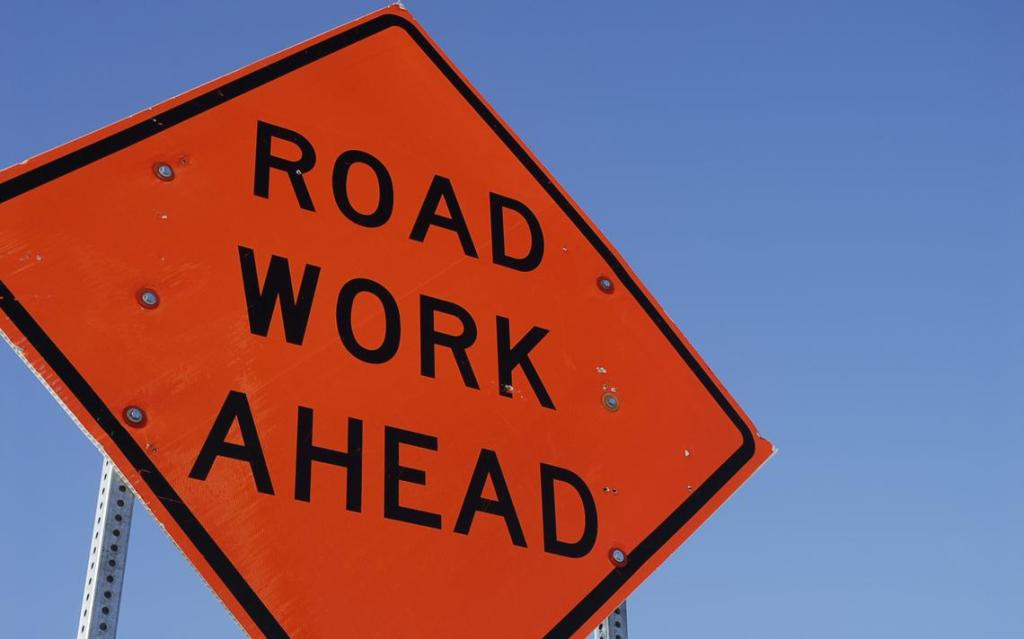 He explained that there is $30 million placed in a pod and counties and cities must submit proposals and then those proposals go to a committee to actually select who gets the funding.

There are not many criteria, Butts said.

The project that Lowndes County submitted was to place turning lanes, lighting and two caution lights on Hwy. 80.

“From what the state people said, they didn’t see a problem with it,” he said. “The first time we submitted it was for a county road and they wanted it at an intersection.”

Butts said ALDOT turns the vetted applications into a committee.

Butts said they will resubmit the project in the fall or find another one.

“Last year, the Black Belt didn’t do really well in selection,” he said.

Commissioner Robert Harris asked how the county could know what the state’s standards are if they are not set forth.

Butts said he planned to find out who the committee members are so he can find out more about the selection process.

“We may need to get our senator and representative involved,” he said.

Harris maintained that the committee must have some measuring tool.