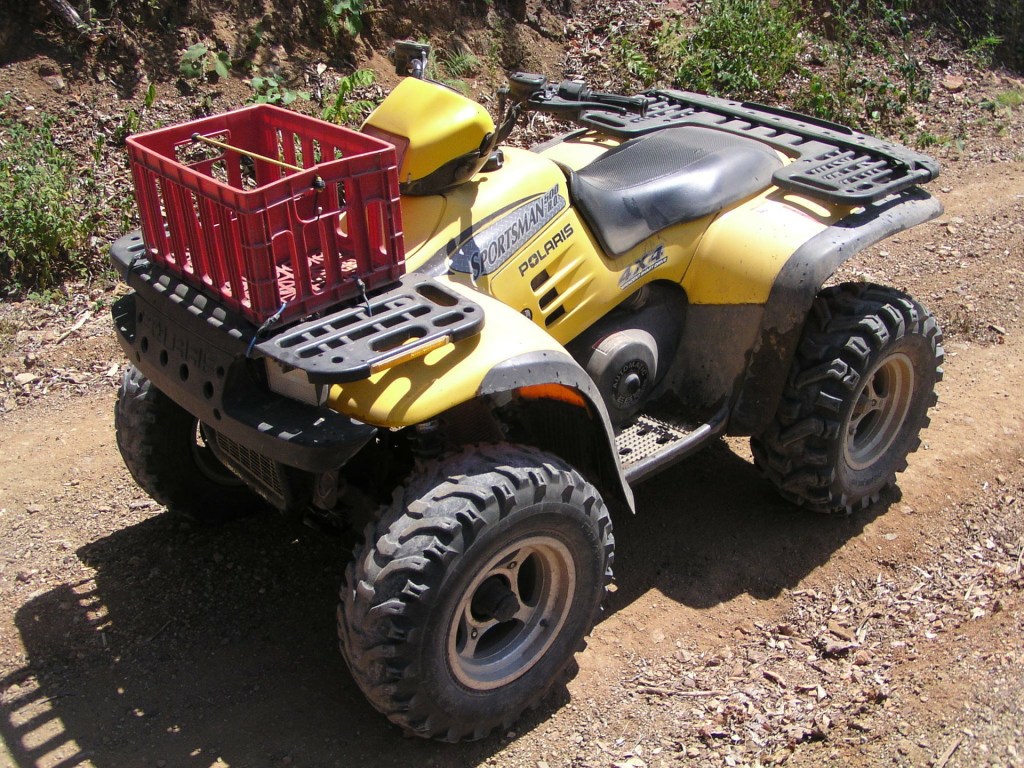 There has been an uptick in four-wheeler and side-by-side theft recently in Lowndes County, the sheriff said this week.

Sheriff Christopher West said that a lot of hunters from out of county and out of state come to Lowndes County to hunt.

“I am asking them not to leave anything of value at the hunting camps,” he said. “Maybe find a farmer who will let you house your items at their farm.”

West said when items are stolen from hunting camps, hunters look to the sheriff’s office to recover, which is often nearly impossible due to where the hunting camps are in the county.

West said for those who are adamant in leaving their items at the hunting camps, he requests that they hide deer cameras around the camp to help the sheriff’s office have evidence to help them catch the culprit ,and hopefully recover the stolen items.

“You can’t leave items unattended,” he said. “It’s going to get stolen.”