Commissioner recognized for 36 years of service 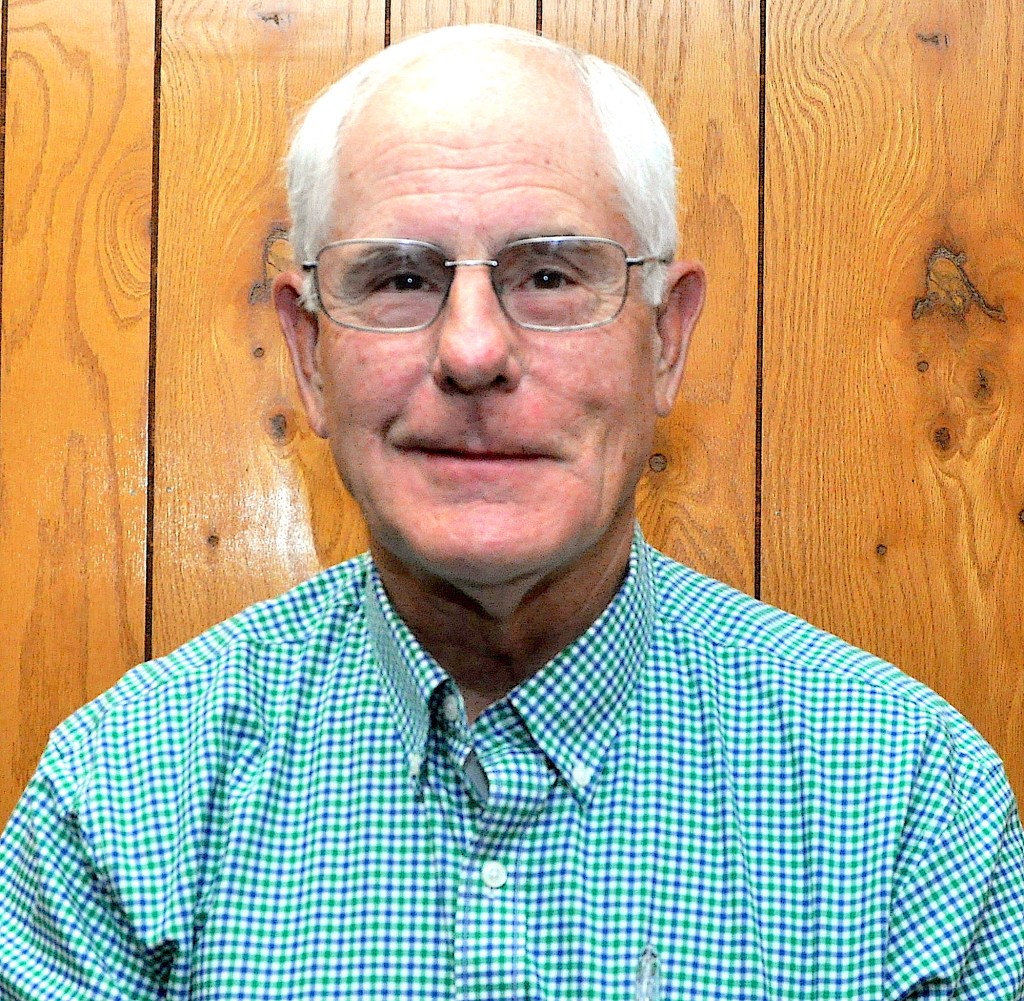 Lowndes County Commissioner W. Dickson Farrior has been presented with the Tenure in Office Award by the Association of County Commissions of Alabama (ACCA) for his 36 years of service to county government and the state of Alabama.

“It’s been an honor and a privilege to serve the people of Lowndes County,” Farrior said. “I deeply appreciate the community for putting their trust in me.

“I’ve always been a commissioner that tries to bring people together. We’ve made a lot of progress over the years and the county has really moved forward. I’m pleased to be a part of that and I’m looking forward to my next term.”

The award was presented this August at the Association’s 92nd Annual Convention.

“Commissioner Farrior deserves the gratitude of all Alabamians for his dedication to public service and his personal sacrifice,” said 2020-2021 ACCA President Randy Vest. “Considering the extraordinary challenges county commission members face every day,Commissioner Farrior has continuously served his constituents with honor and pride, and he deserves a pat on the back from everyone in Lowndes County.”

ACCA annually presents the Tenure in Office Award to honor commission members who have served for at least 16 years in office. The award is given for four-year increments thereafter.

Farrior was also presented with an award and gift at the Lowndes County Commission meeting on Sept. 30.

Commission Chairman Carnell McAlpine thanked him for dedicating his time to serving the people of Lowndes County.