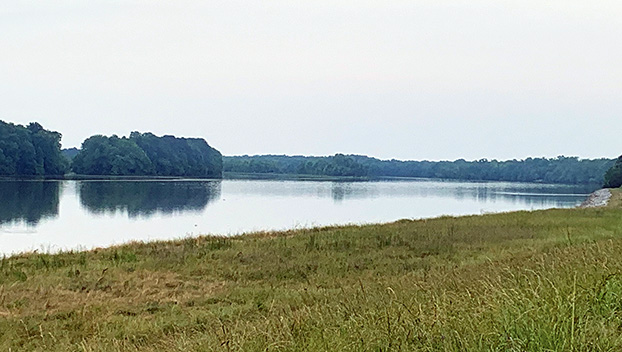 A Lowndes County man drowned along a section of the Alabama River in the county. | Photo by Mark Rogers

Lowndes County Sheriff Chris West said deputies responded to the call, but he did not identify the man.

“From what we understand from his family, he suffered health-related issues,” West said. “I went up there the next morning and spent a great deal of time with the family and the man’s stepson told me he had fallen into the river in the past and they were able to get him. This last time, something happened and it wasn’t a good outcome.”

“They went up there and photographed the scene and spoke with the family,” he said. “He was at the pier fishing — he stayed out there all the time. He had a boat out there. The wife was inside while he was out fishing and her son came in from work and she told him to get him for supper. When he went looking for him the boat had drifted down to the dock next door. He began to look around and found him in the water.”