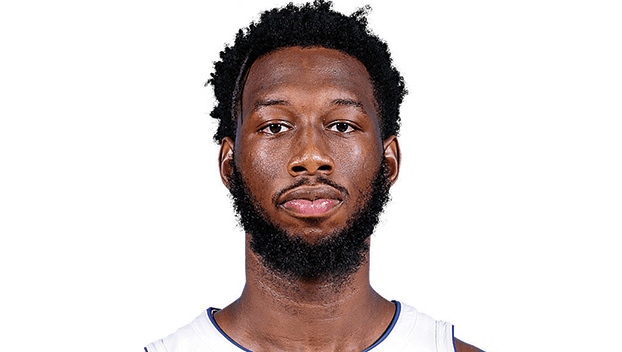 Ben Wallace, a White Hall native and Central High Graduate is an apt comparison when describing young talent Donta Hall, a Luverne-native player who just signed a 10-day contract with the Detroit Pistons. Both players share similar skills when it comes to the inside post game play. Neither player is known for their jump shot, but both are known for the energy and excitement that they bring to the court.

Ben Wallace attended a Division Two school named Virginia Union where he led the team to the Division Two Final Four.  Wallace then found his way into the NBA after his stand out senior year where he was named Division Two first team All-American.

Wallace played for a couple different NBA teams but is best known for his time on the Detroit Pistons, where he led the team to a NBA Finals in 2004. Many managers in the Pistons organization see a lot of the same traits in Hall as they did in Wallace.

Hall attended Alabama for four years and was awarded South Eastern Conference All-Defensive team honors twice. During the two years he was awarded the defensive team, he averaged 10.6 points, 7.7 rebounds and 1.8 blocks. During the complete four years his stats steadily got better, which is a big attribute to add to an already impressive list.

Once Hall graduated from Alabama, he became an undrafted, undersized center. Despite being undrafted the Detroit Pistons pursued Hall to join the summer league team, and after being successful there he earned a signing with an exhibit 10 contract which eventually led the Pistons to steer him to join the Grand Rapid Divers. An exhibit 10 contract is defined as a guarantee that the player will receive a camp invite while giving the player the minimum salary.

While at Grand River Hall dominated the Gatorade League, averaging a double-double on the season with 15.5 points and 10.5 rebounds, as well as 1.4 blocks and 1 steal. He also averaged 28 minutes of playing time per game. Hall’s double-doubles became a habit by the time he was a junior in college. In his last two college seasons, Hall had 16 double-doubles.

Carrying over into the Divers season, he had in just 33 games an average double-double with 15.4 points and 10.4 rebounds.

As the Pistons are looking for the last addition to their roster for the season, Hall is the second player given a 10-day contract tryout in hopes of proving he belongs. Markief Morris opted out of a $3.6-million contract with the Pistons and recently decided to possibly sign with the Lakers when his waiver runs out.

His waiver opened up the spot that has been tried out by Hall and former Michigan Wolverine Derrick Walton Jr., a Detroit native.

Hall’s debut game was against the Portland Trailblazers last Sunday night. With the recent loss of Morris, an inside presence is needed by the Pistons new contract deal with the former Alabama star. A perfect role for the “Ben Wallace” style player- not having a crazy jump shot but being able to be a rim runner, pick-and-roll type player. With much more still for the young forward to improve on, his inside game has developed enough to catch the eye of the NBA scouts.