Chris West to be sworn in as Lowndes Sheriff Jan. 5 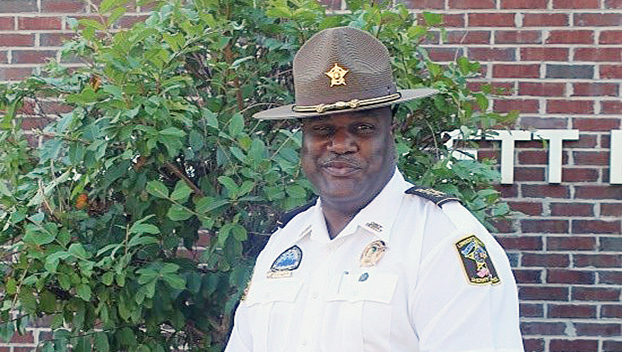 West also served as chief deputy in Lowndes County until 2018 and has been in law enforcement for more than two decades.

According to his biography on the Lowndes County Sheriff’s Office website, West served in many capacities ranging from patrol, commander of the drug task force, and investigations commander.

West is originally from Elba and is a graduate of Elba High School. He holds a bachelor’s degree in public safety/homeland security from Herzig University in Birmingham. He has also attended the FBI National Academy.

Sheriff West served for five years in the United State Marine Crops and found his calling continuing to serve in law enforcement now for more than 25 years.

On the website, West said his door is always open to the citizens of Lowndes County and he encourages citizens to take an active part in their community to help deter and report crime.

West also said he would welcome suggestions on thoughts on programs that would help the community.