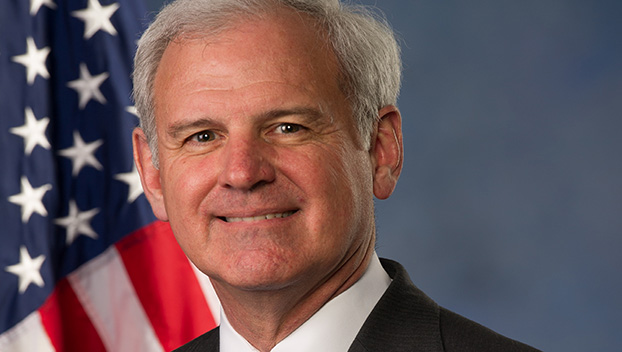 U.S. Representative of Alabama District 1 and 2019 U.S. Senate Candidate Bradley Byrne will be speaking to the Lowndes County Republican Party meeting on Monday, Aug. 26. The meeting will take place in the fellowship hall at Hayneville Baptist Church at 6:30 p.m.

Byrne (Republican) is the representative from Alabama’s 1st Congressional District in the U.S. House. He was first elected in a special election in 2013 to fill the seat left vacant by Rep. Jo Bonner (R).

On February 20, 2019, Byrne announced his candidacy for Alabama’s United States Senate seat in 2020.

The Southview Worship Center in Hayneville hosted its dedicated Sunday as years of work came together to dedicate the church... read more