Central Alabama CrimeStoppers reported on Thursday, March 14 that two regional theft suspects, including one from Lowndes County, turned themselves over to law enforcement.

All three were wanted for multiple counts of theft of property in multiple jurisdictions.

CrimeStoppers said the Hayneville Police Department advised that Evans London, 27, of Montgomery, and Eric Demetrius Smith, 48, of Hayneville, both turned themselves in are no longer wanted.

However, CrimeStoppers reported a third suspect, Malcolm Devante Hosea, 28, of Montgomery, was not in police custody at the time of this report.

Hayneville Police Chief Kelvin Mitchell confirmed to The Lowndes Signal that London and Smith turned themselves in and were arrested and charged with theft of property in the fourth degree.

All three are alleged to have stolen, on average, between $300 and $800 in property on every visit to Alabama Select Spirit Stores in Conecuh, Dallas, Lee, Lowndes and Marengo counties.

Mitchell said the case was handled in Hayneville by Hayneville Police Investigator Lieutenant Mathew Waldo who warned, Malcolm Hosea and anybody else allegedly involved, “We are not going to stop until we get everybody involved with in these thefts.”

Waldo said London and Smith had seen themselves on CrimeStoppers and called and spoke to Chief Mitchell and himself. He said they were given a day to turn themselves in and came in on Thursday.

Anyone with any information regarding the location of Hosea is asked to please immediately call the Police or CrimeStoppers using the 24-hour tip line at 215-STOP (7867) or download the P3-tips app, or give their information through the web at www.215STOP.com or the Facebook page at Central Alabama CrimeStoppers.

A tip may result in a cash reward. However, it should be noted that a criminal charge is an accusation. The defendant is presumed to be innocent unless and until proven guilty. 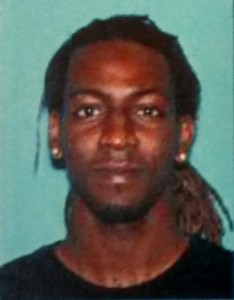 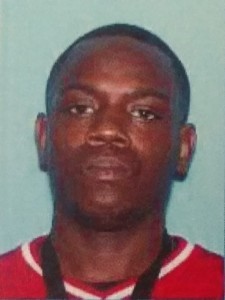 Evans London of Montgomery, wanted for muti-jurisdictional thefts,  turned self in to Hayneville Police. No longer wanted. 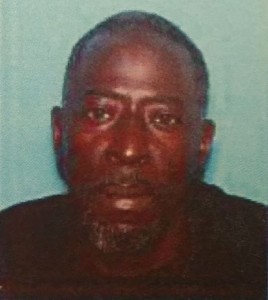 Eric Demetrius Smith of Hayneville, wanted for multi-jurisdictional thefts, turned self in to Hayneville Police. No longer wanted.