The Hayneville Police Department arrested Deldrick Keon Thomas, 29, of Hayneville, on Wednesday, Nov. 7 on charges of assault in the second degree, forced imprisonment and attempted murder.

Hayneville Acting Police Chief G. Lashun Hutson said according to the victim, Thomas allegedly lured her from her car “at gunpoint” on Monday, Nov. 5 and took her into a house in Hayneville.

He said after an alleged “altercation” with Thomas, the victim “was able to get out and made it to the hospital” (Baptist East in Montgomery) where Hayneville Police were called.

Thomas had been described as 5-foot-7-inches tall and weighing 230 pounds.

He said the alleged incident took place in Hayneville.

Thomas has bonded out of the John Hulett Detention Center in Hayneville. 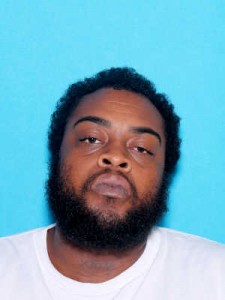