Sex offender wanted by Lowndes SO turns self in 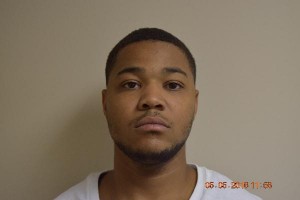 A convicted sex offender the Lowndes County Sheriff’s Office had felony warrants on and was   seeking help from the public to located has turned himself in.

The Lowndes County Sheriff’s Office officially notified CrimeStoppers that Tyrone Lawson III is in custody. And according to CrimeStoppers, Lawson turned himself  in at the John Hulett Detention Facility  at approximately 9:30 a.m. Friday, Feb, 9.

“We are unable to locate him at his residence, nor can make contact any other way that was provided by him,” Marvin said on Feb. 8. And he said Lawson was wanted for failing to register with local law enforcement, failing to comply with identification requirements and failing to update required registration information.

Nothing further is available at this time.