According to Corporal Jesse Thornton of ALEA, Kenchavious Ellis, 21, and Leo Carter, 25, both from Selma, were taken into custody today, Friday, July 28, and charged with first-degree robbery and booked at the John Hulett Detention Facility with a $500,000 bond.

He said, “This is the fourth arrest in this case, with an additional arrest anticipated and additional charges possible.

Previously, special agents with the SBI announced on Tuesday July 12 that with assistance from the Lowndes County Sheriff’s Office, “Katrina Latrese Owens, 40, of Montgomery was charged with first-degree Robbery and booked at the Lowndes County jail with a $500,000 bond.

And prior to that Jeremy A. Marvin, an investigator with the Lowndes County Sheriff’s Office, confirmed that ALEA/SBI agents arrested Dorther Alexander Rogers, 40, of Montgomery on June 16th for robbery in the first degree in connection with the robbery at the Marathon Gas Station located on U.S. 80.

Thornton said, “Anyone with additional information on this incident is encouraged to call the State Bureau of Investigation at 334-242-1142 or ALEA Central Communications at 334-270-1122.

Nothing further is available as the investigation is ongoing. 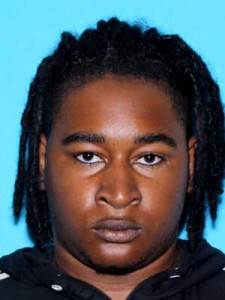 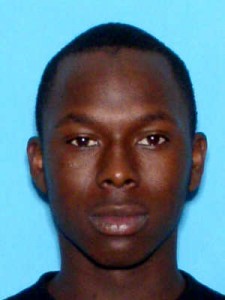