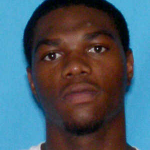 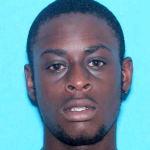 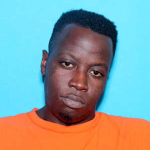 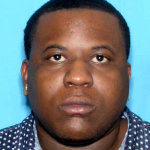 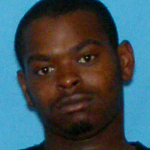 The Lowndes County Sheriff’s Department is seeking five suspects for two counts of discharging a firearm into an occupied dwelling and attempted murder each.

According to Lowndes County Sheriff’s Office investigator Jeremy Marvin, the men are wanted for shooting into the residence of Shawn Hale of Fort Deposit on Saturday, April 15.

Three arrested in Fort Deposit in connection with shots fire