Arrests and Incidents for the Week of Oct. 28

The following arrests were made in Lowndes County from Oct. 21-26:

Oct. 22 Neal Kidd, 53, Lower Peachtree, Ala. theft of property by deception/returned from court. 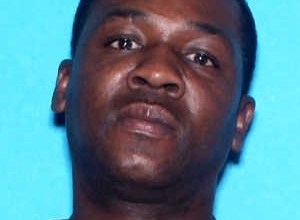