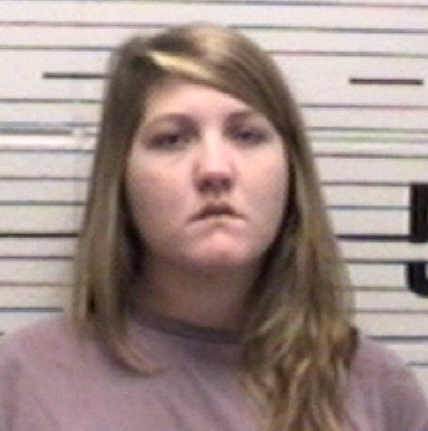 State Troopers arrested Loren Grace Hardy, 20, of Lowndesboro for criminally negligent homicide on Thursday Sept. 22, and placed her in the Autauga County jail, according to Sgt. Steve Jarrett of the Alabama Department of Public Safety.

In a press release Monday afternoon, Jarrett reported the arrest stems from a June traffic crash in Autauga County that claimed the life of a Prattville man.

“The crash occurred at approximately 11:05 p.m. four miles north of Prattville on U.S. 31,” according to State Troopers. “Loren Hardy, 19, of Lowndesboro was driving a 2007 Chrysler Sebring when she collided with a 2007 Ford Fusion driven by Lance Ray Martin Jr., 25, of Prattville. Martin was pronounced dead at the scene. Hardy was transported to Baptist South Hospital in Montgomery.”

Officials with the Autauga County Metro Jail said Hardy bonded out on Sept. 22 on a $15,000 bond.